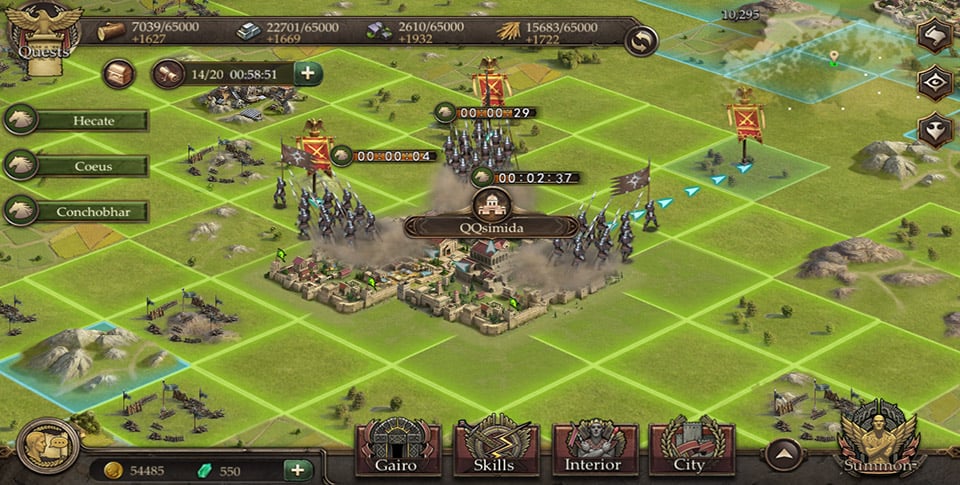 However it goes a bit further with the gameplay mechanics as you will have to develop infrastructure, optimize resource allocation, build alliances, and expand your domains. The end goal of this game is to conquer and build a big enough empire where you’re able to dominate the single, shared, two-million-parcel game map. Since resources and land with each state are not as abundant as they are in other games similar to this, it requires you to fight and hold those locations in order to gain those resources. 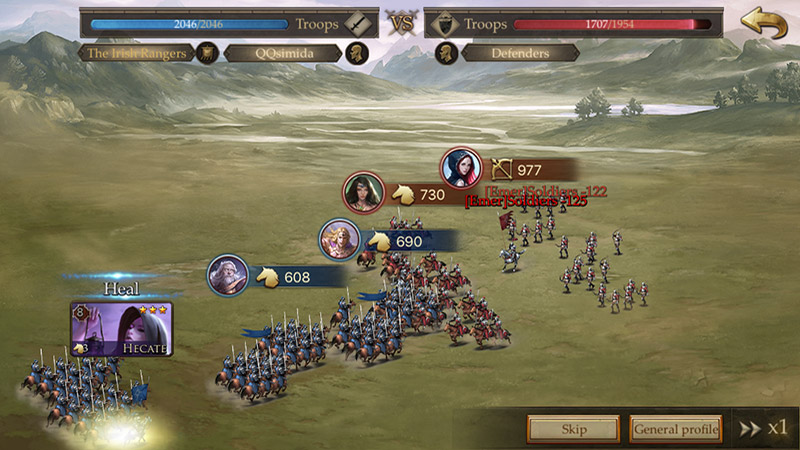 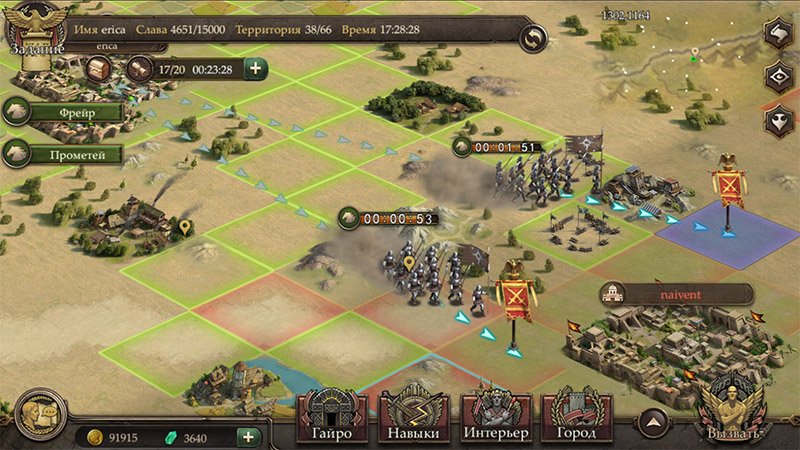 If you grow to the point where one state isn’t enough, you’ll be able to team up with other players to start invading other states and conquering other cities to gain additional resources. Everything needs to be fought for and held onto in order to grow.

Immortal Conquest: Europe currently has a Spring 2017 release for Android in Europe. As for a global release, that will arrive at some point after the initial European release, but there is no time frame for that yet.