Manipulate gravity to complete levels in Gravity Ball, now out on Google Play

Released by Upside Down Bird, Gravity Ball is a new platform/puzzler for the Android Platform. In this game, players will be tasked with navigating the eponymous Gravity Ball toward the warp, found at the end of each level. Each of these levels is set within a poly influenced mine field of sorts, visually speaking, and players will need to use a set of abilities to properly handle the gaps in platforms, and do so in the proper order. 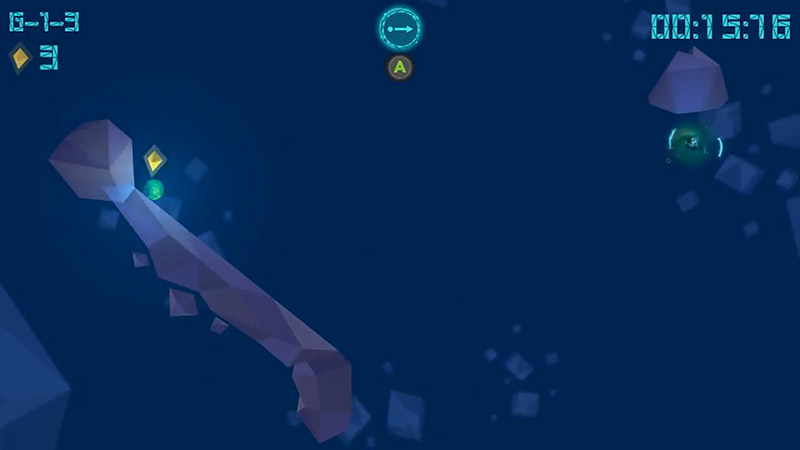 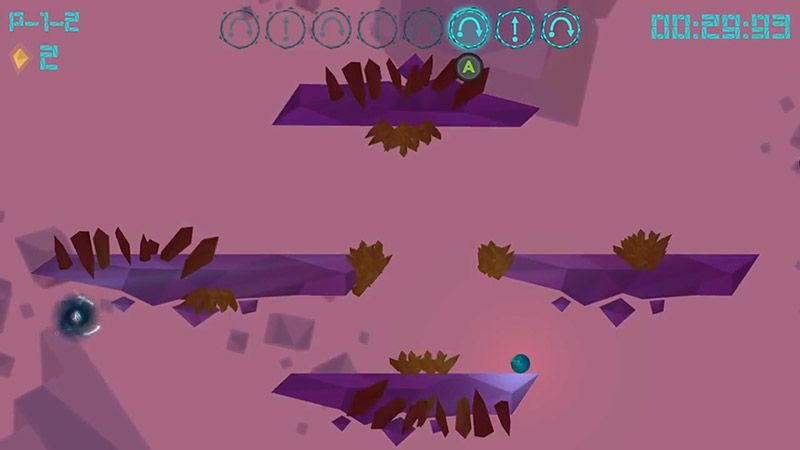 Players will be using a pair of virtual sticks to control where the ball goes (the button on the lower left), and when to trigger a special ability (the button on the lower right). At the top of the screen, players will see their list of abilities available to them. These range from something as simple as jumping, to flipping gravity in a particular direction. The catch is that they can only be used in the prescribed order. So, if on a given level, players see (from left to right) 3 Jumps and a Gravity Flip to the left, players can’t change the direction of gravity until having exhausted the three jumps.

All told, the game includes more than 45 levels. It’s already available from Google Play for free, though it does contain ads. Feel free to check out the trailer below, to see more of the game in action.