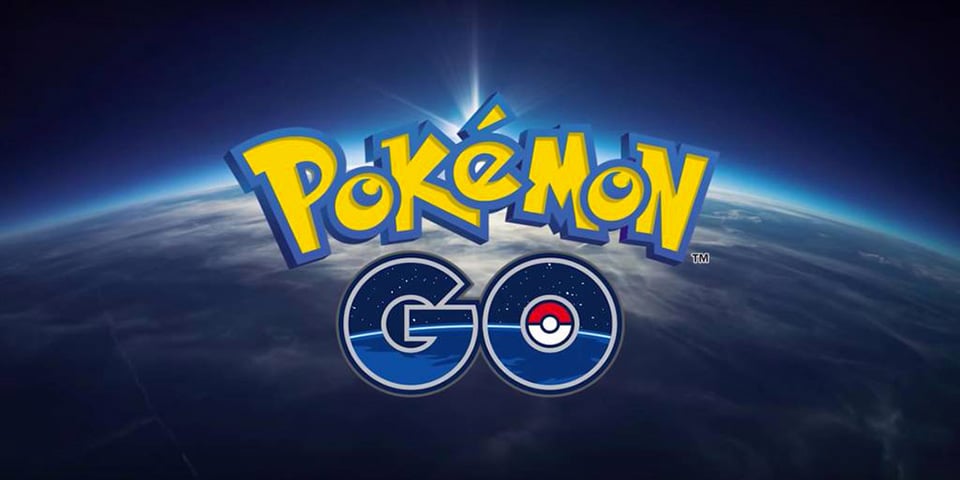 Since there was already a pretty recent and big update for Pokemon GO, where 80+ 2nd generation Pokmemon were added to the game, Hanke revealed that the company has plans to release a major update for each quarter of 2017, which coincides with yesterday’s news about the 3 major planned updates. This would put the next major update somewhere around the July mark.

What will arrive with this update? According to Hanke it will contain even more Pokemon being added to the game alongside new functionality. He went into even further detail about the functionality, stating that there would be a focus on group competitions and cooperative play. This could be where Legendary Pokemon get introduced into the game.

However, Hanke didn’t dive further into the remaining two updates in Niantic’s schedule of releases for Pokemon GO. He did mention that now that the game is stable, the company will focus on features and content that didn’t make it into the initial game release.