Indie developer going by the name of Shaggy Mane Studios will be releasing their first game this Summer onto Android called Dangerous Diver. This particular game is a neat little physics based diving game where you’ll be controlling your character, who is a diver (as in someone who jumps off diving boards), trying to pull of the best dives possible.

Players will assume control of Danton Dangereux, who is a professional diver competing in the annual Dangerous Diving Tournament. However this tournament, as you can probably guess from its name, isn’t your standard diving competition. You’ll be traveling around the world and diving off of some rather dangerous structures, from simple diving boards to cliffs, skyscrapers, caves and even the Eiffel Tower. 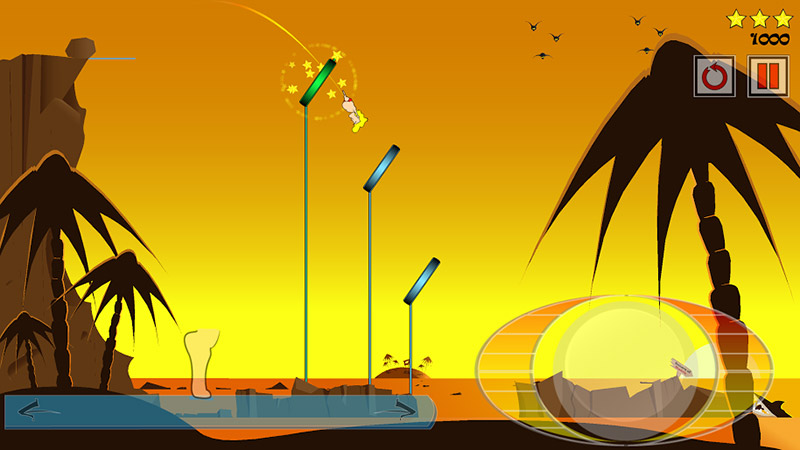 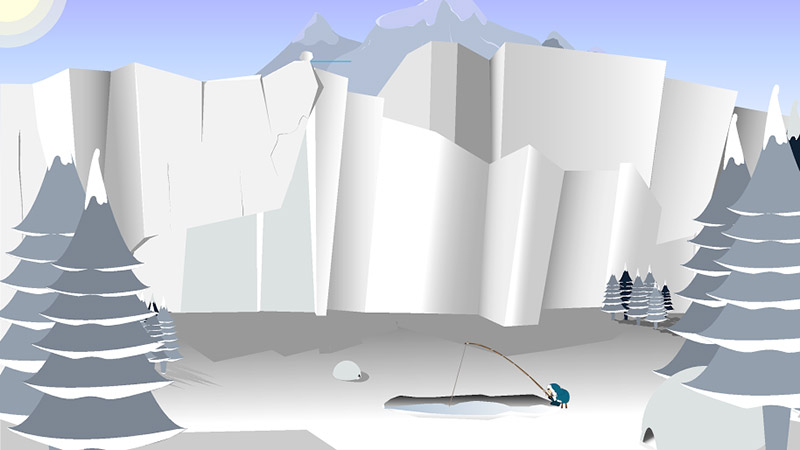 While trying to pull off the perfect dives from these locations, players will need to also worry about killer crows, bats, an angry Eskimo, a Yeti and more, all of which are trying to kill you. Dives will also have to, at times, go through hoops and other obstacles in order for that dive to count towards your overall competition score. In total there are 46 dives that you’ll need to perfect in order to win, and you’ll be able to unlock costumes and other goodies while doing it.

Dangerous Diver is slated for release onto Android this Summer, although a specific date hasn’t been announced yet. In the meantime, the developers have released the game’s first trailer which you can check out below in the meantime.