The next Hearthstone expansion is called Journey To Un’Goro

Blizzard has announced what the next expansion will be for their popular cross-platform TCG title Hearthstone, and it will be called Journey To Un’Goro. If you are, or were, a player of World of Warcraft, you will already be familiar with the Un’Goro location, which was filled with dinosaurs and other fun furry playful creatures out to kill you.

The new expansion will feature 135 new cards that will be themed around the Un’Goro location from World of Warcraft and the creatures from there, with dinosaurs, killer plants, and more. However, like past expansions, there will be new mechanics being introduced with this one as well, and the most significant one will be a mechanic called Quests.

No matter which Quest card you get, they will all be Legendary in their rarity. Even crazier, Quests will always be available in your opening hand. They will also sit near your hero portrait, like your hero skill, until their activation trigger happens. However, Quests are not face down or anything like that, so your opponent can see the Quests you have and what they do. So how do Quests work? Well some are… well… just like actual quests. You fulfill their requirement and get a reward, and your opponent won’t want you to do that. 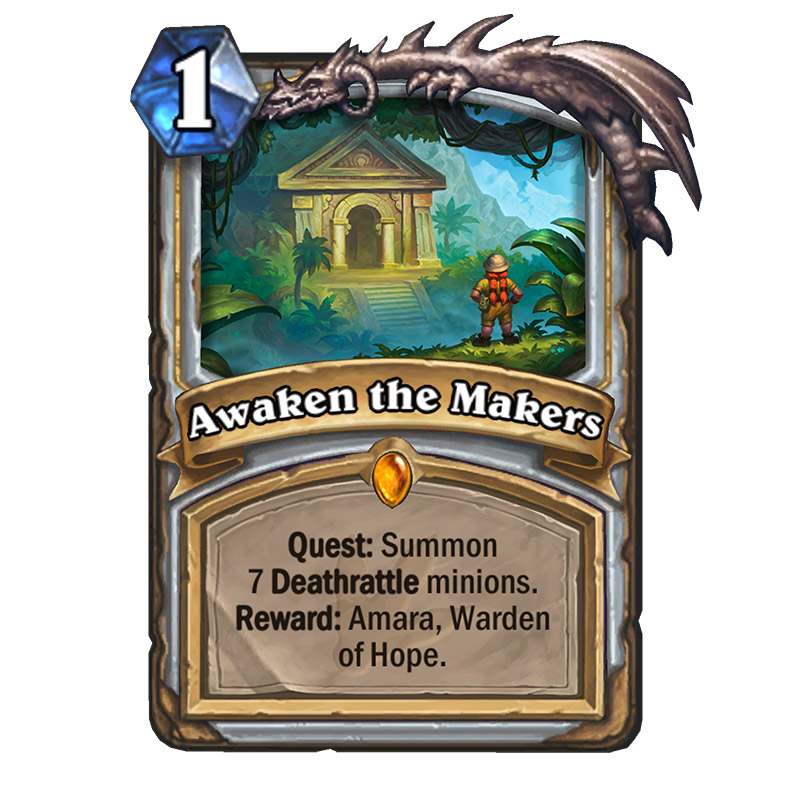 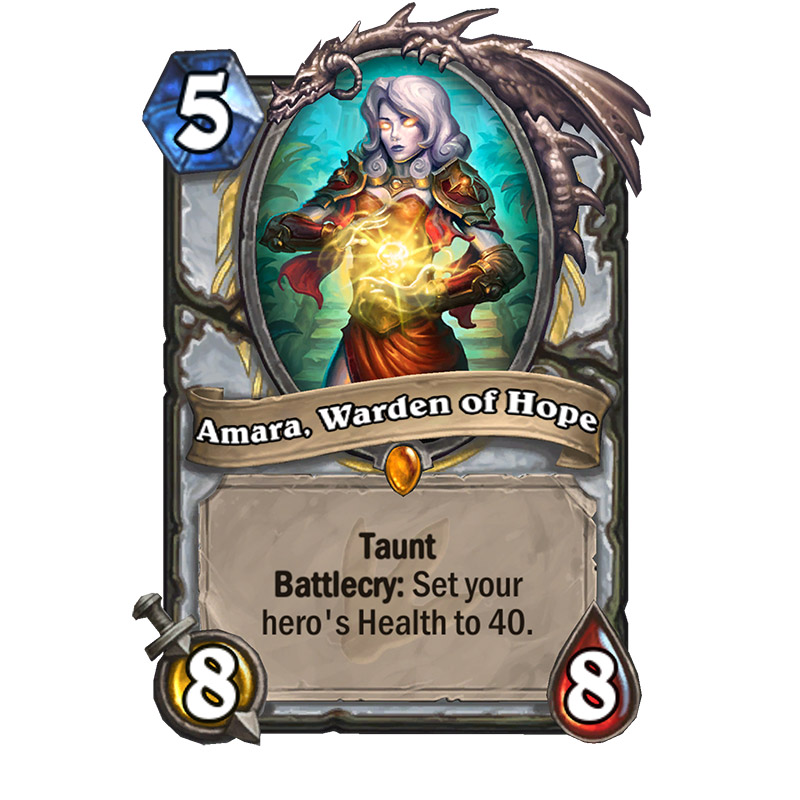 Example of the Quest mechanic and reward

Another mechanic coming into the game is Adapt. This can appear on both creatures and spell cards. When you play a card with Adapt, it will let you pick from three different creature upgrades and pick the one that best suits that moment.

There’s a lot of other nifty combos and features coming with Un’Goro, many of which are only hinted at right now. However you won’t have to wait long for Journey to Un’Goro as it is slated for release sometime in April, which means pack pre-orders will be around the end of March. When we learn more, we will post an update.