For those of you not familiar with this game, Guardian Codex takes place in the year 2030, where the world is split between the Empire and the Resistance. You will take on the role as one of the Resistance’s agents. You end up getting sent into the virtual reality Codex with an important mission – find the extinct legendary Guardians. So you’ll dive in to the virtual world and go on your own journey to find and collect the Guardians by any means necessary. 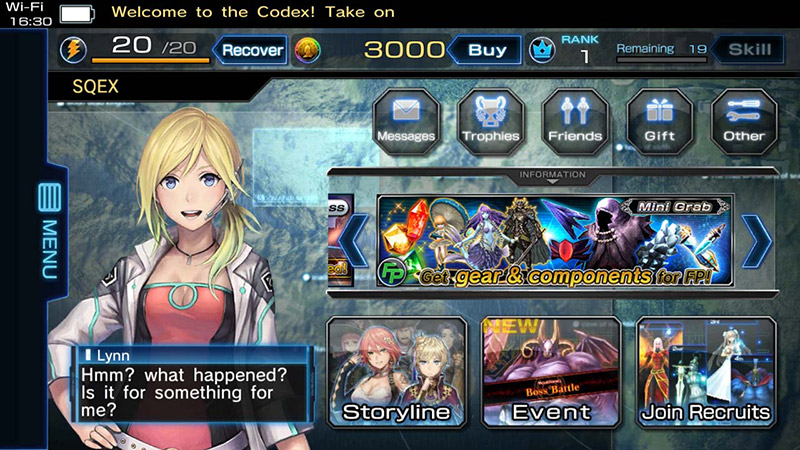 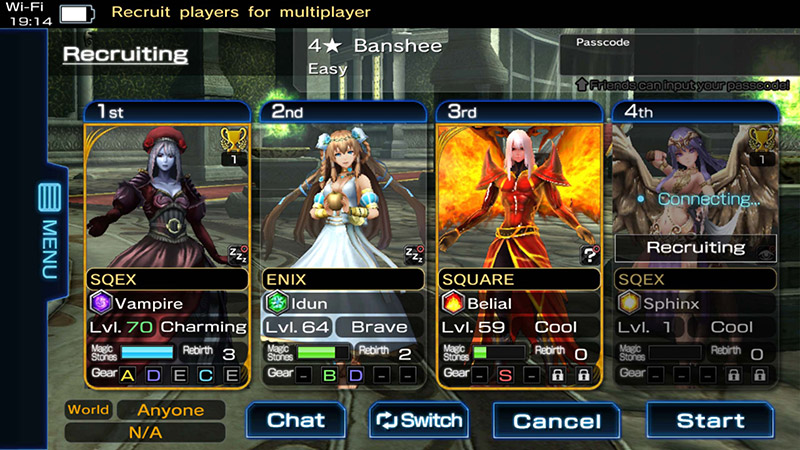 ● Additional Storyline – Two new scenarios expand the narrative, and are unlocked after the completion of certain events.
● Improved Recruitment Screen – The multiplayer recruitment screen now displays the strength of players’ Guardians, in-game progress, magic stone enhancement values, equipment details and unlocked trophies.
● Gear Ranks – Design improvements make it easier for players to gauge the quality of their equipment. Main and sub slots for equipped gear are now shown on a five-step scale ranging from S to D, with overall rank value displayed next to the combined total for each of the slot effects.
● Trophy System – Trophies can be acquired upon completion of Mighty Boss event sites as a host player, and can be viewed on the new Home Screen.
● Updated Home Screen – Lynn, a member of the Resistance who guides players through the game, now appears on the Home screen.

For those of you with the game installed, you can now download this content update off of Google Play. If you don’t have this game, you can grab a copy for free.