A couple of these are some of my more favorite arcade games from back in the day. So what games are Capcom bringing to mobile soon? Well there are two Ghosts N’ Goblin franchise games: Ghosts N Goblins, Ghouls N Ghosts. Also the very popular aerial shooter called 1942. Rounding off the list is Wolf of the Battlefield: Commando. However, if you’re not familiar with these games, here’s a quick and dirty description of each one. 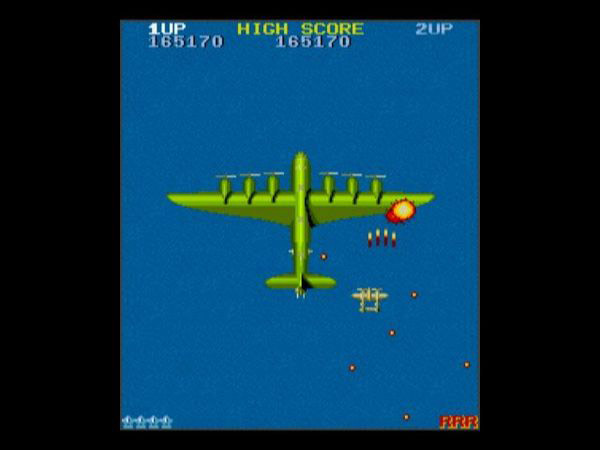 This World War II themed top-down shooter was almost an instant success when it arrived in the arcades, and is probably one of my personal favorites when it comes to this genre. Not only did you have loads of enemy aircraft to take out, but you had power-ups to collect and bosses to destroy. One of the coolest features though, for its time anyways, wasn’t just the fact you were flying a biplane, but that you could bust out a loop-de-loop to dodge bullets.

Released in 1985, Ghosts N’ Goblins was the first release in this franchise and it too was almost an instant success when it landed in arcades. This was one of the most popular arcade platforms to sink quarters into during the arcade days. You had plenty of undead monsters to kill, bosses to deal with, power-ups, and some very challenging levels to deal with later in the game. 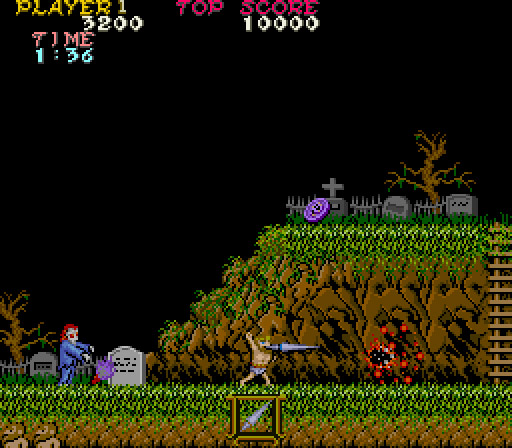 Ghosts N’ Goblins from the arcades

The sequel of Ghosts N’ Goblins came out in 1988 and was called Ghouls N’ Ghosts. The gameplay stayed fairly similar to the original game, where players would be controlling Knight Arthur who is out killing more undead creatures and demons in an attempt to rescue all the people who had been killed by Lucifer.

Wolf of the Battlefield: Commando

This is probably the lesser known title out of the four for most people. Released in 1985, Wolf of the Battlefield: Commando, a.k.a Commando, is another top-down shooter. You’ll be taking control of a soldier named Super Joe, and you’re dropped off in the jungle on your own where you’ll take one a massive army of enemy troops.

As for when these games will be arriving, there’s no word on a date or time frame for that. Hopefully they work out better than the Mega Man ports in regards to the performance of each. You can pre-register for these games over on Capcom’s pre-registration micro-site.