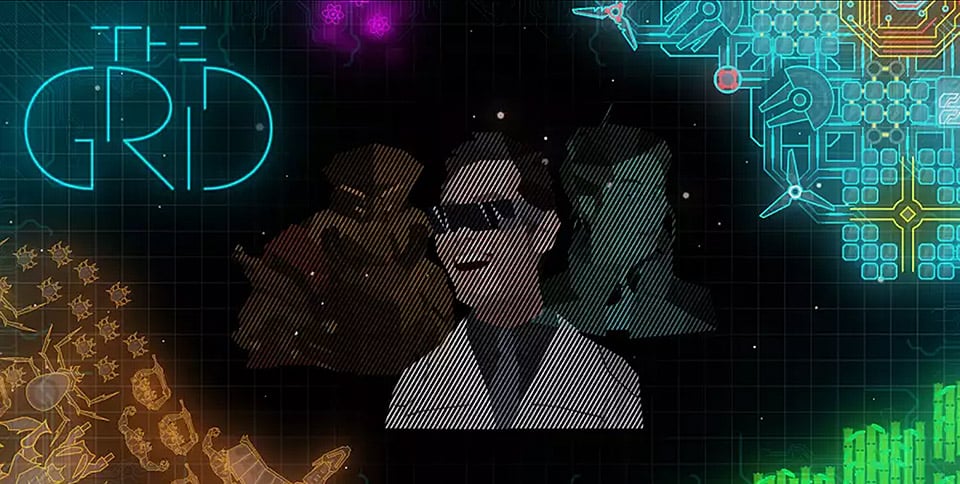 First, players will be responsible for building up a power grid. Some of the required components are solar generators, batteries, conduits that connect them, and more. Unfortunately, getting one of these up and running tends to draw the unwanted kind of attention, with more energy stored acting like a stronger magnet for the alien oppressors, so players will need to also build up defenses around the grid, that will be able to repel an invasion. 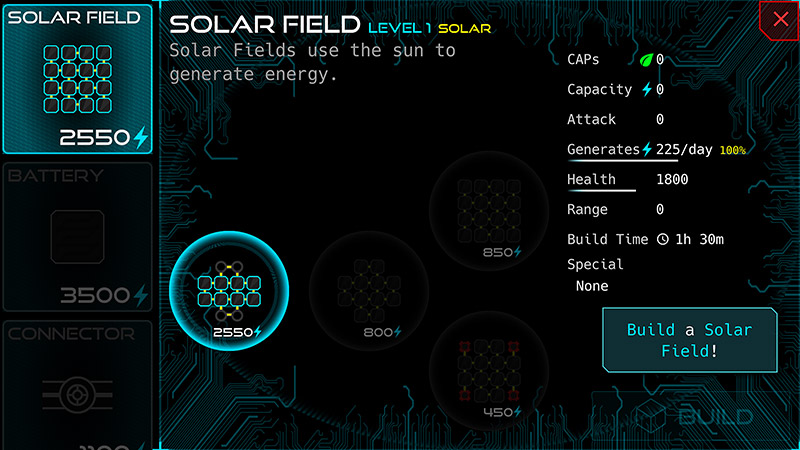 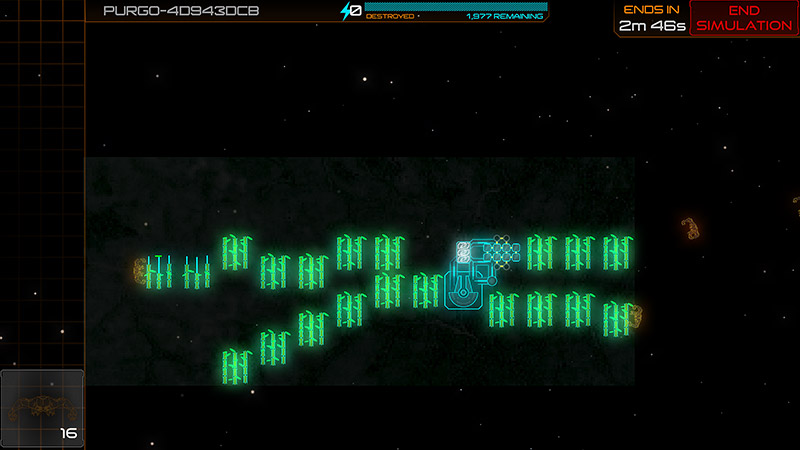 – Build your energy grid on each map and defend it from alien attackers with energy generators, storage systems, connectors, and defenses
– Upgrade your structures to maximize your defense
– Plant bamboo fields to clean the air
– Traverse the globe by completing objectives on each map so humanity can safely return
– Attack other players’ grids in Simulation mode to earn rewards
– Become Frenemies with your friends and other players to increase your rewards
– Upgrade your character to become the ultimate rebuilding machine

This second facet of the game is handled almost like a tower defense format, only the grid is in the middle, with the invaders moving in that direction from the screen’s periphery. Players will have direct control over both what is in their power grid, as well as its layout, and mix the functional and military facets as seen fit. The graphics of the game lean a bit toward the Tron influence, with bright neon colors set against an outer space background.

The Grid is available for free from Google Play. The game does contain ads, though they are likely optional as I didn’t encounter any, through the tutorial phase. Feel free to hit up the link below, to peruse the game’s page on Google Play.