Originally the reboot released for desktops and consoles a few years back, NVidia has announced that the 2013 version of Tomb Raider is now coming to Shield TV. In this game, players will be assuming the role of the iconic Lara Croft, as she establishes herself in a trial by fire. She and her friends have set out on a naval expedition to find the lost kingdom of Yamatai, only to have their shipped destroyed and the crew washed up on an island that’s presumed deserted, but is home to a violent cult.
From here, Lara will need to just survive, as this is set before she’s the battle-tested veteran of other games within the franchise. With that inexperience in mind, players will begin the game with Lara not having any tools or weapons, though as the game progresses, players will be able to craft upgrades to what ends up in Lara’s inventory. Also, puzzles are supposed to be more difficult in this game when compared to others in past Tomb Raider games, with a heavy dependence on using elements such as water, fire, and even the likes of friction as parts of the solutions. A similar approach is taken with projectile weapons, with the HUD and target locking being de-emphasized for a more “free aim” approach for players. 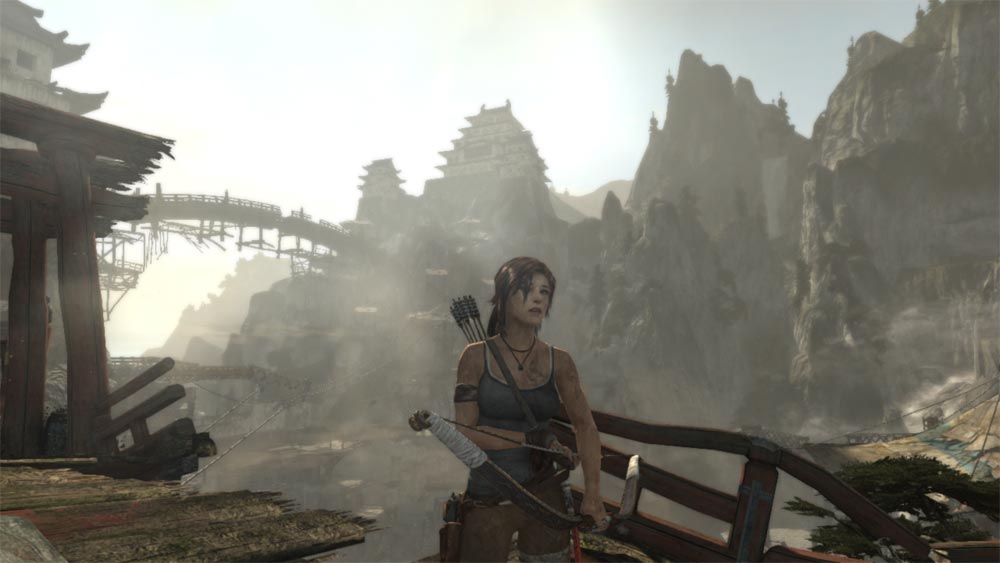 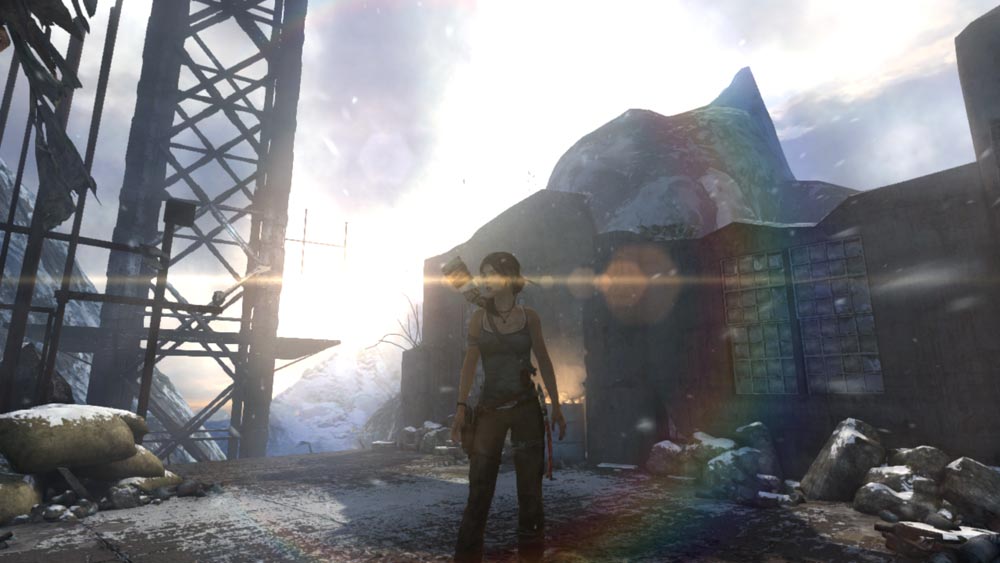 This version of Tomb Raider also included a skill system, in an RPG-lite format. As players level up, they will acquire skill points which in turn can be used to purchase skills in one of three categories: Survivor, Hunter, or Brawler; these can then improve such tasks as spotting and hunting animals, bonuses when recovering loot, reusing certain ammo, climbing enhancements, and so on.
With this game having RPG elements, the Shield TV version of Tomb Raider will also include the DLC of the Lost Adventurer, which fits into that theme with additional skills, upgrades, and outfits.
The game is out now on Google Play, exclusive to the Shield TV, and costs an upfront $14.99.
action Adventure port RPG