Marvel Future Fight’s big update last month brought us a slew of new Inhumans, as well as some new costumes related to the Monsters Unleashed comics.  The upcoming 2.9.5 update has already had some teases as to what we’ll be getting. 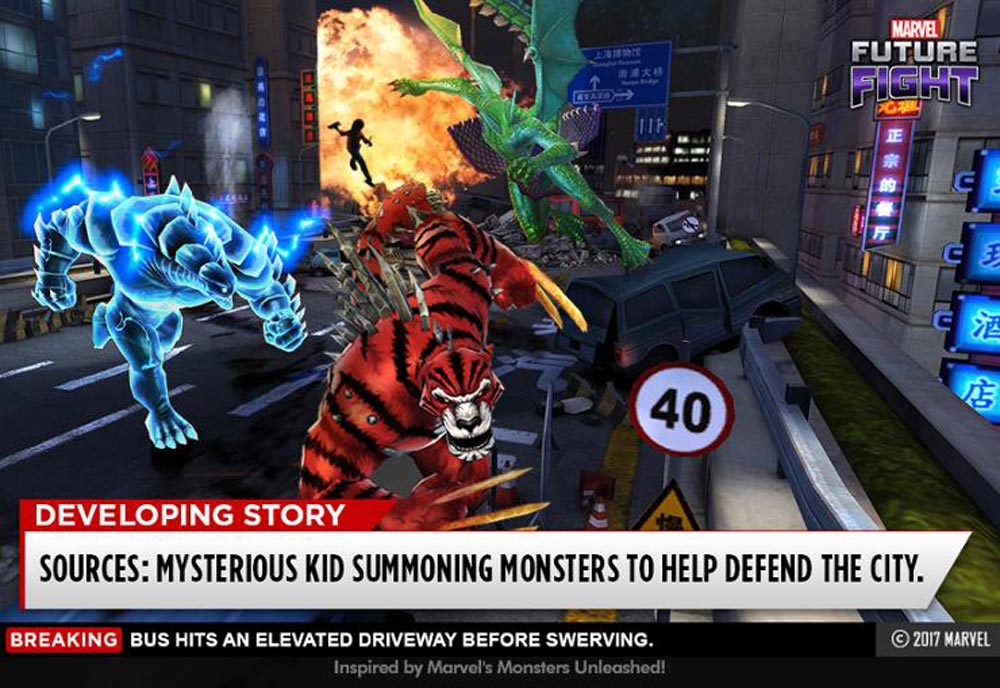 Developer Netmarble has already teased the arrival of Hellcat, and we’ll also be getting a very belated Netflix’s Daredevil version of Elektra.  In addition they’ve heard the fans and are bringing Karnak’s modern look to the game, as the old look is less than aesthetically pleasing.

The new teaser they’ve given us is of another Monsters Unleashed related character- Kid Kaiju!  Technically a Nuhuman (a human with latent Inhuman genes) with the ability to summon and communicate with monsters through art.  Perhaps his 6* move may be summoning the great dragon man Fin Fang Foom as he did in Totally Awesome Hulk #3. 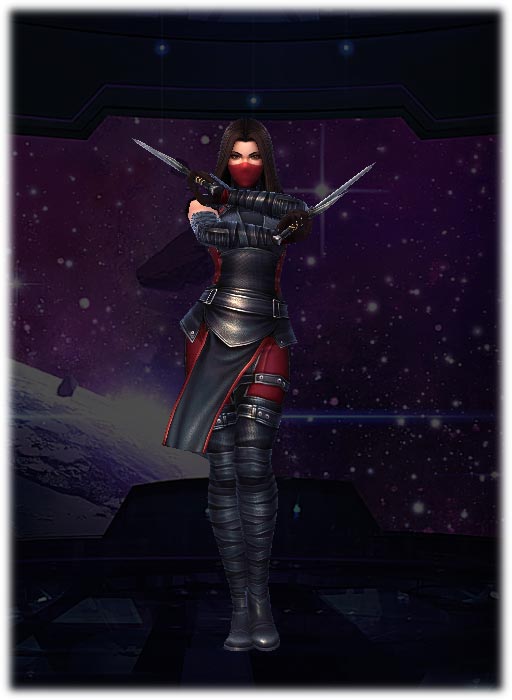 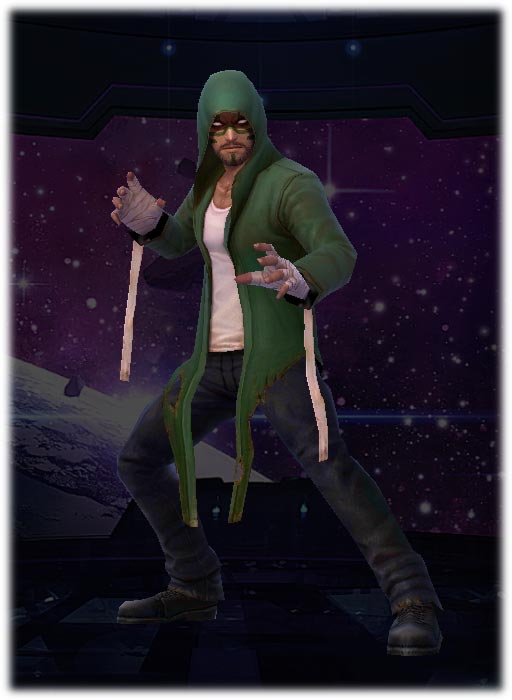 While many are excited for this update, I would like to point out that the last time a .5 update came (1.9.5) it was a smaller update with only 3 new characters and 3 new costumes.  So this one could be a smaller update following the decently sized last one.  But then again, a larger update could follow this, especially with Guardians of the Galaxy Vol. 2 fast approaching.