Released by Capcom, 1941 is a top down, bullet hell style game that’s been release on to Android. Players are tasked with piloting the “Super Ace” (akin to a P-38 Lightning), and will be flying sorties over the Pacific Ocean, in World War 2. 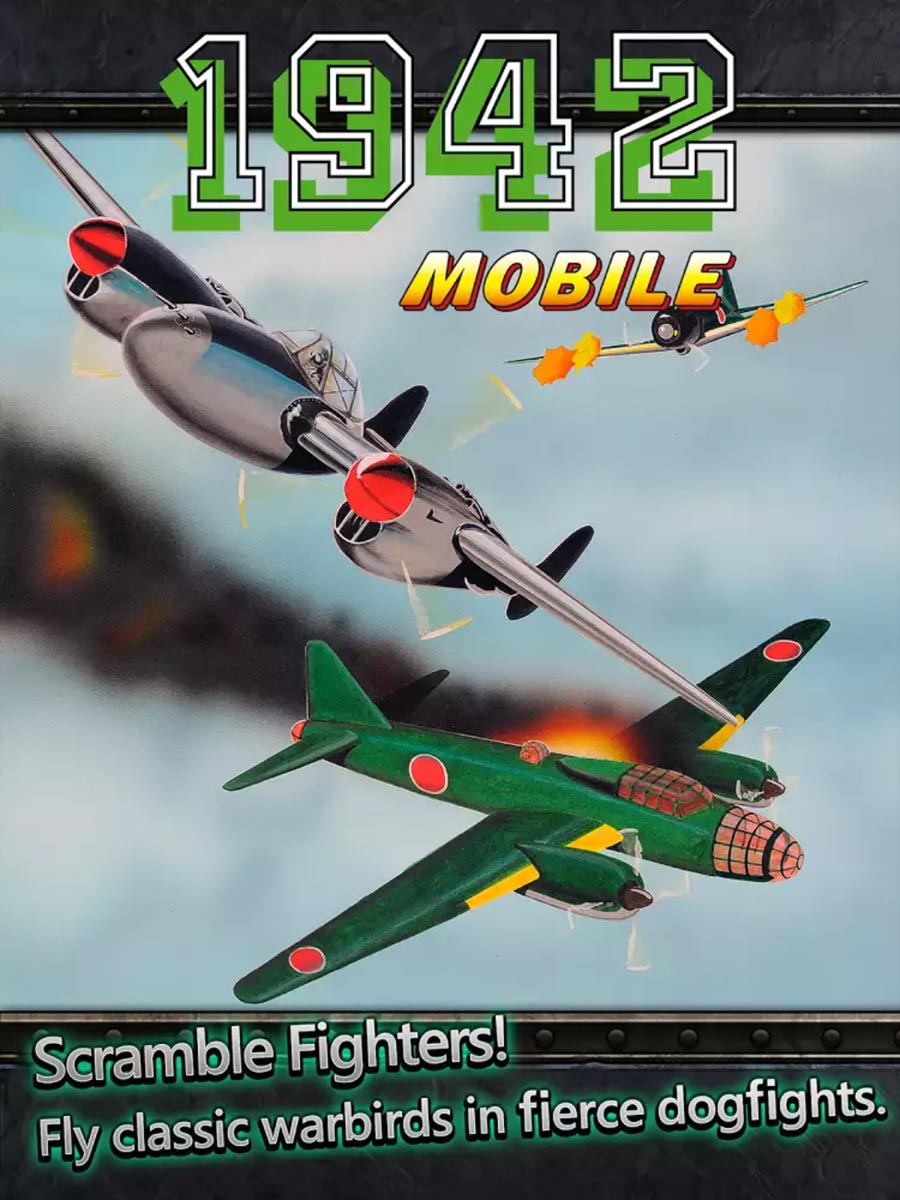 Players will be lining up against Imperial Japan, with the hopes that their air force won’t be able to stop you from wiping them out. Players must dodge enemy fire, and will attempt to utilize the various power ups that will come along, be they additional fighters that fly in sync, better weapons, and so on. Players will also be able to perform rolls and loops, to assist toward that end. The game will utilize one touch controls, and includes two difference sets of difficulty: Classic Mode with is the same as what it was in the arcade, while Casual Mode has been adjusted for easier play. Capcom has also added both global leaderboards, as acheivements. 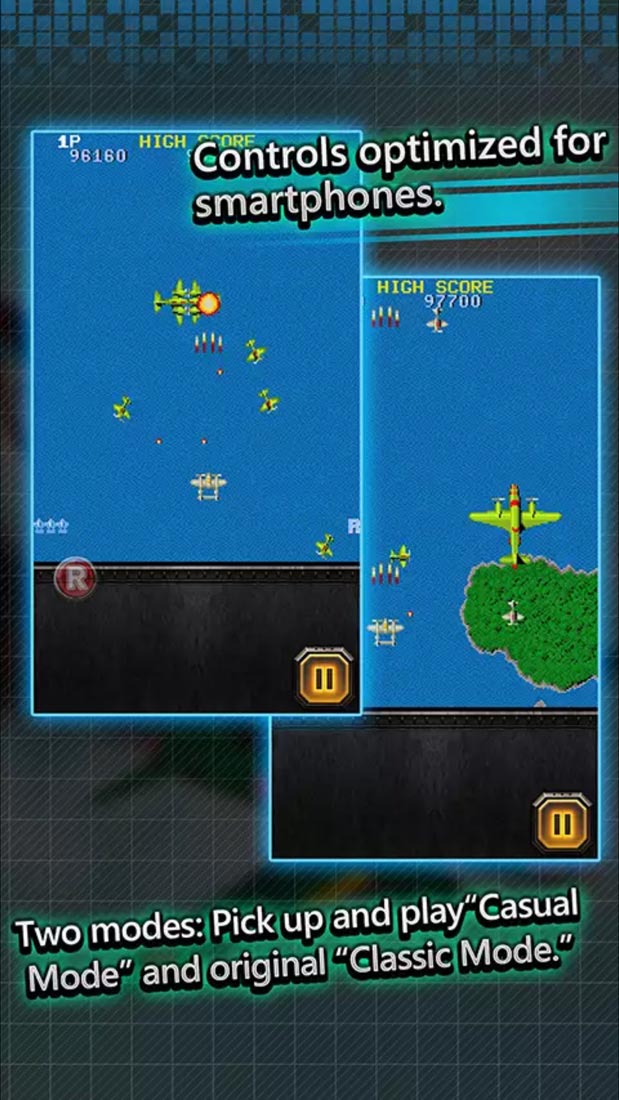 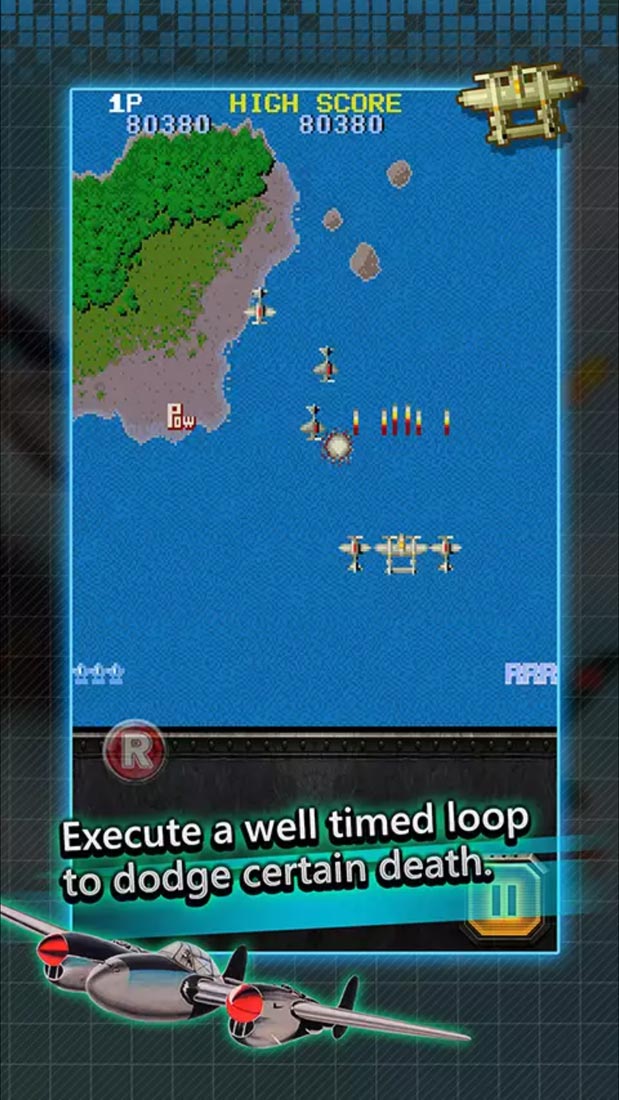 Take control of a vintage warbird and challenge the enemy’s army.

* Shoot For the Stars

Dodge fierce enemies and set your sights on a 100% kill rate.

Failure is not an option. Escape from the jaws of death with a well timed barrel roll.

“Casual mode” has been adjusted for ease of play and “classic mode” follows the original specifications.

See how you compare against players from around the world.

Push yourself to greater heights and unlock achievements.

1942 is already available, and the game’s regular price will be $1.99, but in order to celebrate the launch, the game is currently on sale for $0.99 on Google Play. There are also IAPs found within the game.