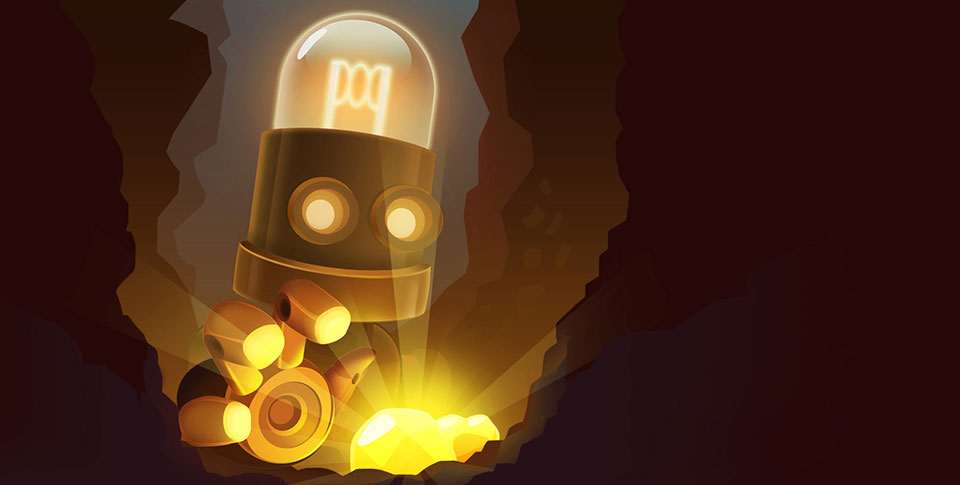 This is accomplished by tapping on options that rest at the bottom of the screen, and work on a cool down timer after use. At the outset, players will only have access to the top-down laser, and little drill-bots that last for several seconds. As players amass resources, they can sell them for coins, when then can be used to purchase new mining features, upgrade existing ones, or even branch out into other areas by constructing extensions to the ship (located top side) and includes the likes of smelting and crafting.

While all of this is going on, players will have a few other mysteries to explore. First, there are caves and artifacts that can be recovered via mining, as well as dealing with hostile alien life forms; as the latter is encountered, it functions a bit like a boss fight in that it regenerates health, and takes a considerably higher amount to dig through that layer (including the use of other options that don’t pertain to drilling proper, akin to weaponry). 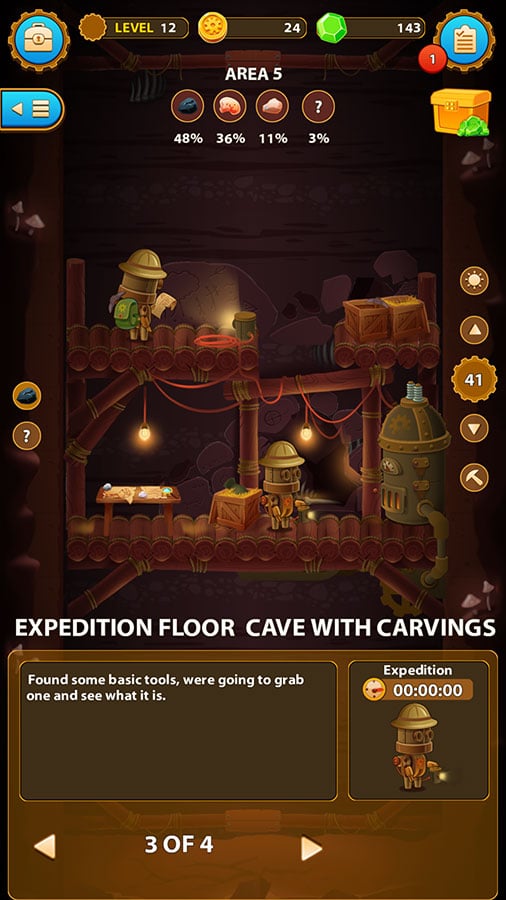 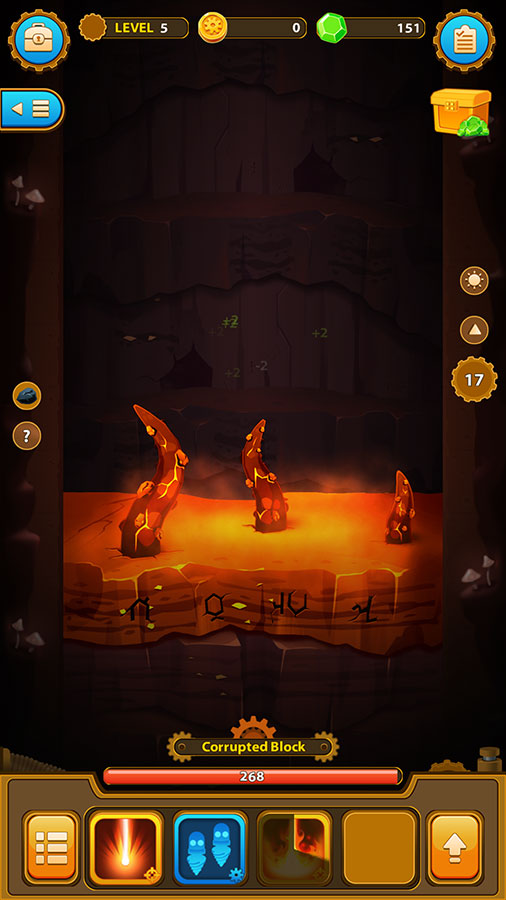 Currently, the game contains three zones that total a depth “south” of 300 meters, but there are plans to add more zones in future updates to the game.  Currently, the game has been moved out of beta and is now in a soft launch that’s locked down to Canada only. The developers are shooting for a global release in March, so everyone else should have access to the game in a few more weeks.

The game is available for free, and includes both advertising, as well as optional IAPs for things like additional gems, to pay for upgrades. These can also be earned (albeit at a much slower pace) through in-game achievements. Interested Canadian players can hit up the link below, to install the game.