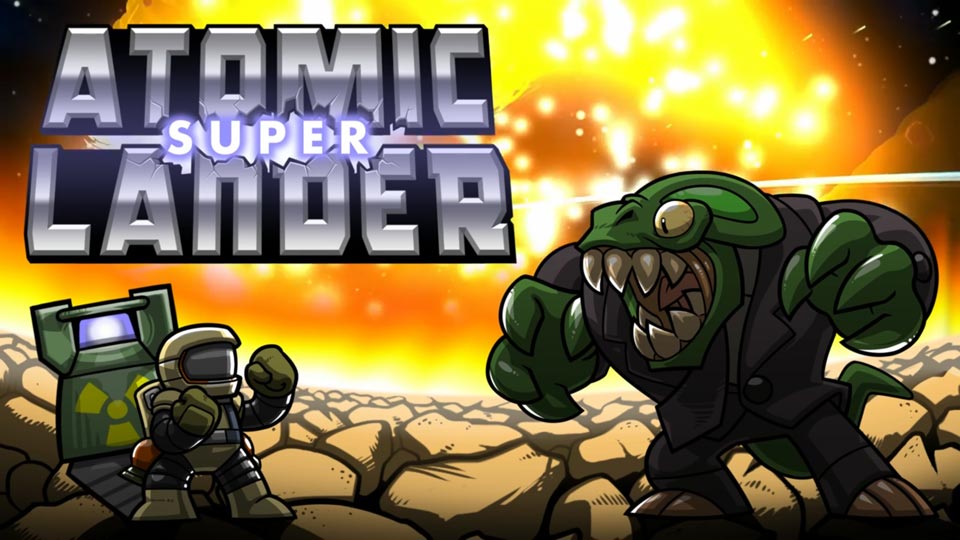 To be released by Crescent Moon Games, Atomic Super Lander is set to drop on Android this week.

In this game, players will be tasked with saving planet Earth from incoming asteroids. This is accomplished by having the player’s character “volunteered” for a secret government program to train and launch special astronauts into space, to place nuclear warheads on the asteroids, and subsequently detonate them. 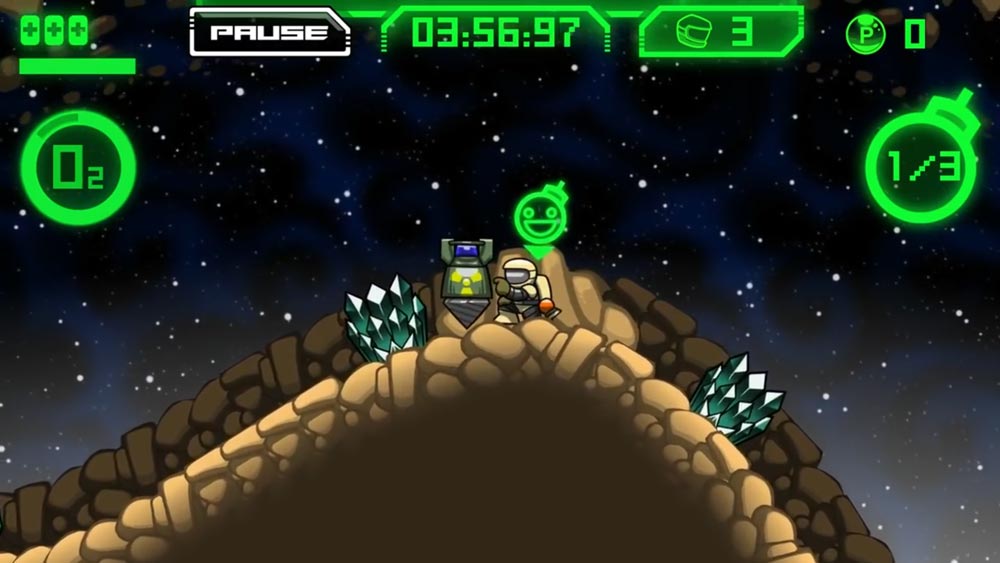 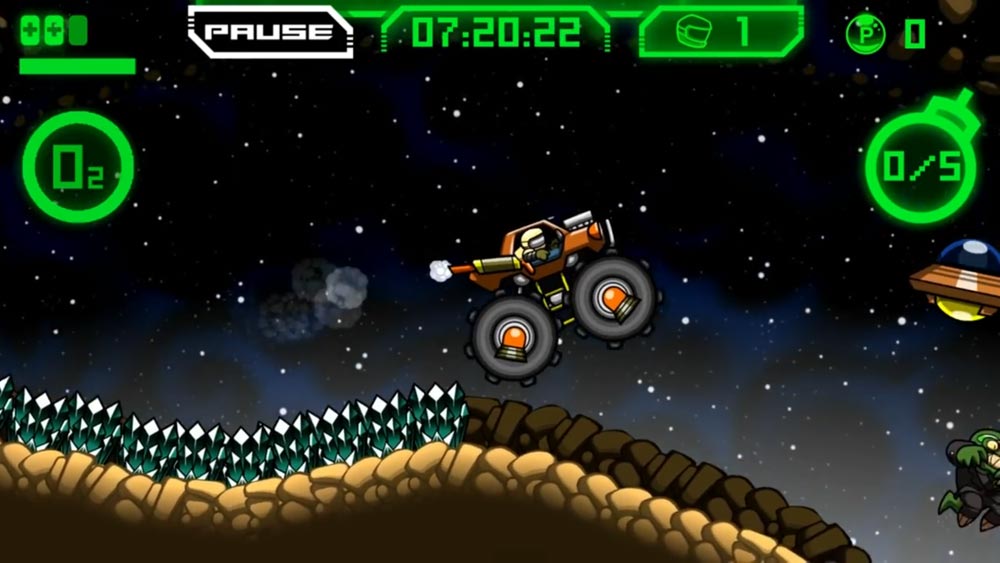 This is accomplished by flying a shuttle from the main ship, landing on a given asteroid, locating the weak spot, placing the bomb in the proper spot, arming it, and then escaping, within the given amount of time; should time expire, said asteroid crashes into Earth and wipes out all life on the planet. Think Armageddon, done with cartoony visuals and some humor. To further compound matters, some of the asteroids host unfriendly alien life forms, that players will need to summarily deal with, in order to accomplish their mission.  The game will support both hardware controllers as well as virtual buttons. The game contains an unlimited amount of asteroids for players to nuke, upgradable ships, and achievements. 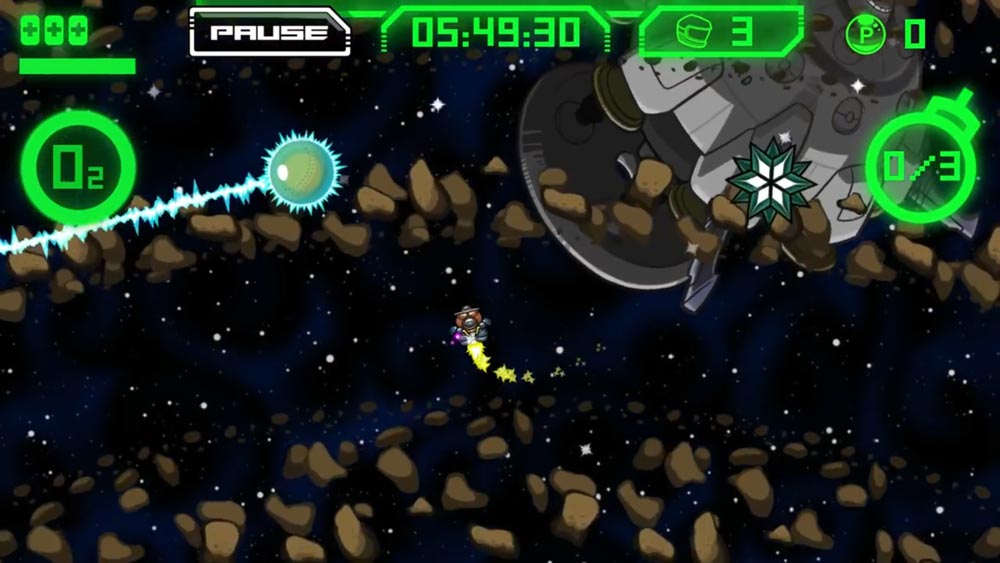 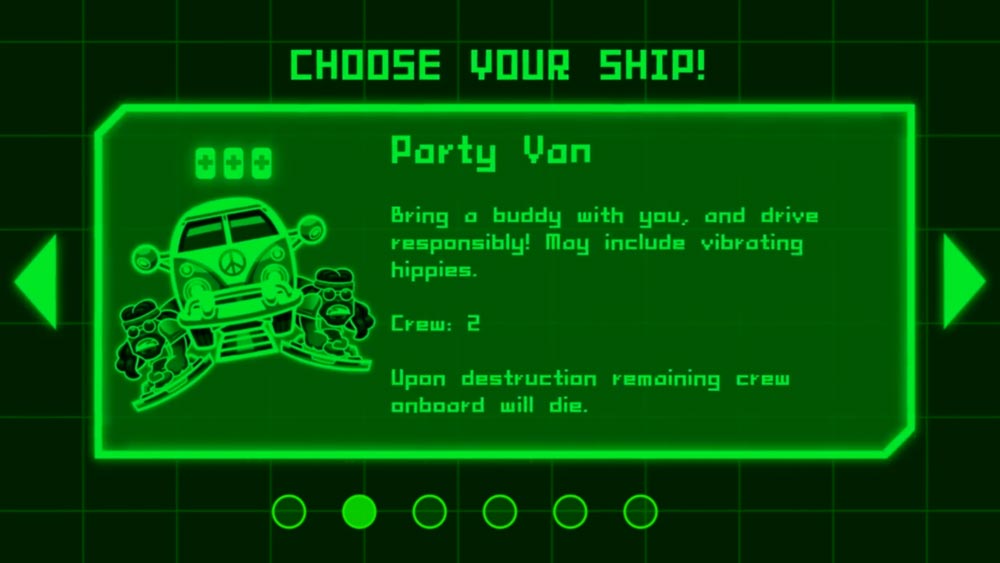 Atomic Super Lander is slated to drop on the 17th. If the pricing of its iOS counterpart is any indicator, the game will have an upfront cost of $2.99. Interested players can check out the trailer, to see more of the game in action. 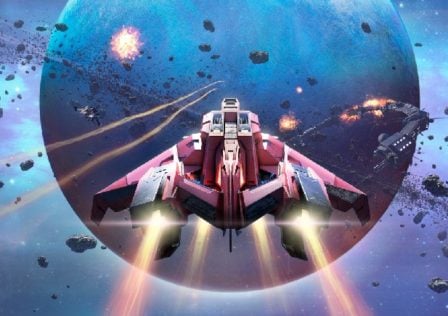 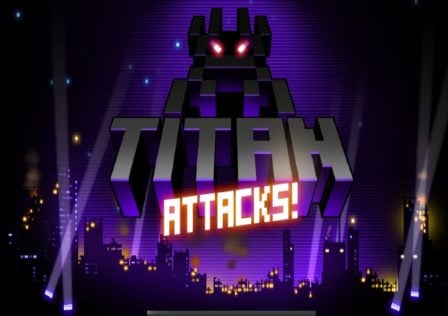