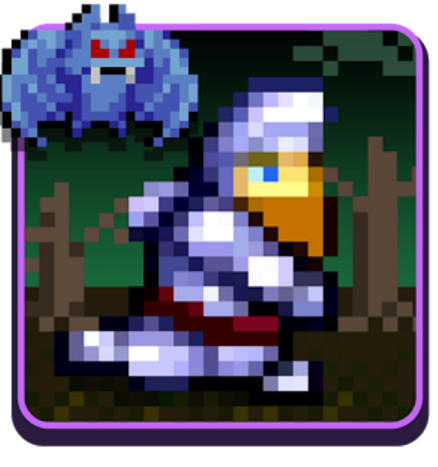 Capcom has just released the classic arcade platformer, Ghosts ‘n Goblins, on the Google Play store today. Most famous for being one of the most difficult platformers of all time, it has been “optimized” for gaming on mobile platforms.

What that means is that there is a new mode called “casual mode” which tones down some of the difficulty of the game and simplifies the controls. This mode probably makes the most sense as one would have to wonder how a game that required pin-point accurate jumps and attacks would function with touch controls.

The story is as clichéd as possible – you play as a Knight, Sir Arthur, who must save the princess Prin-Prin from the evil forces of the underworld, all the while collecting upgrades along the way, but mostly trying to keep Sir Arthur’s armor from falling off (after taking a single hit) and revealing his polka dot boxers! 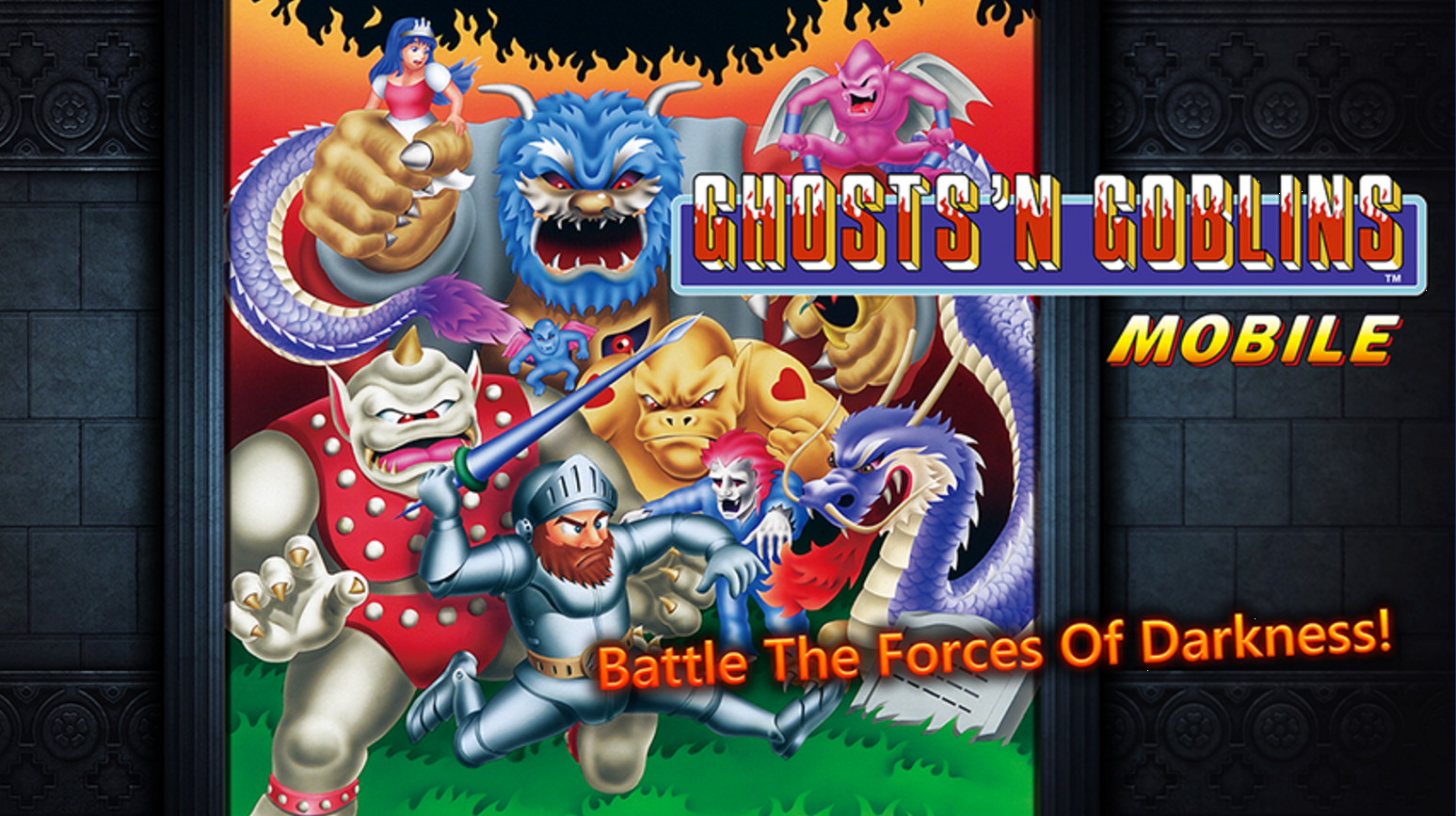 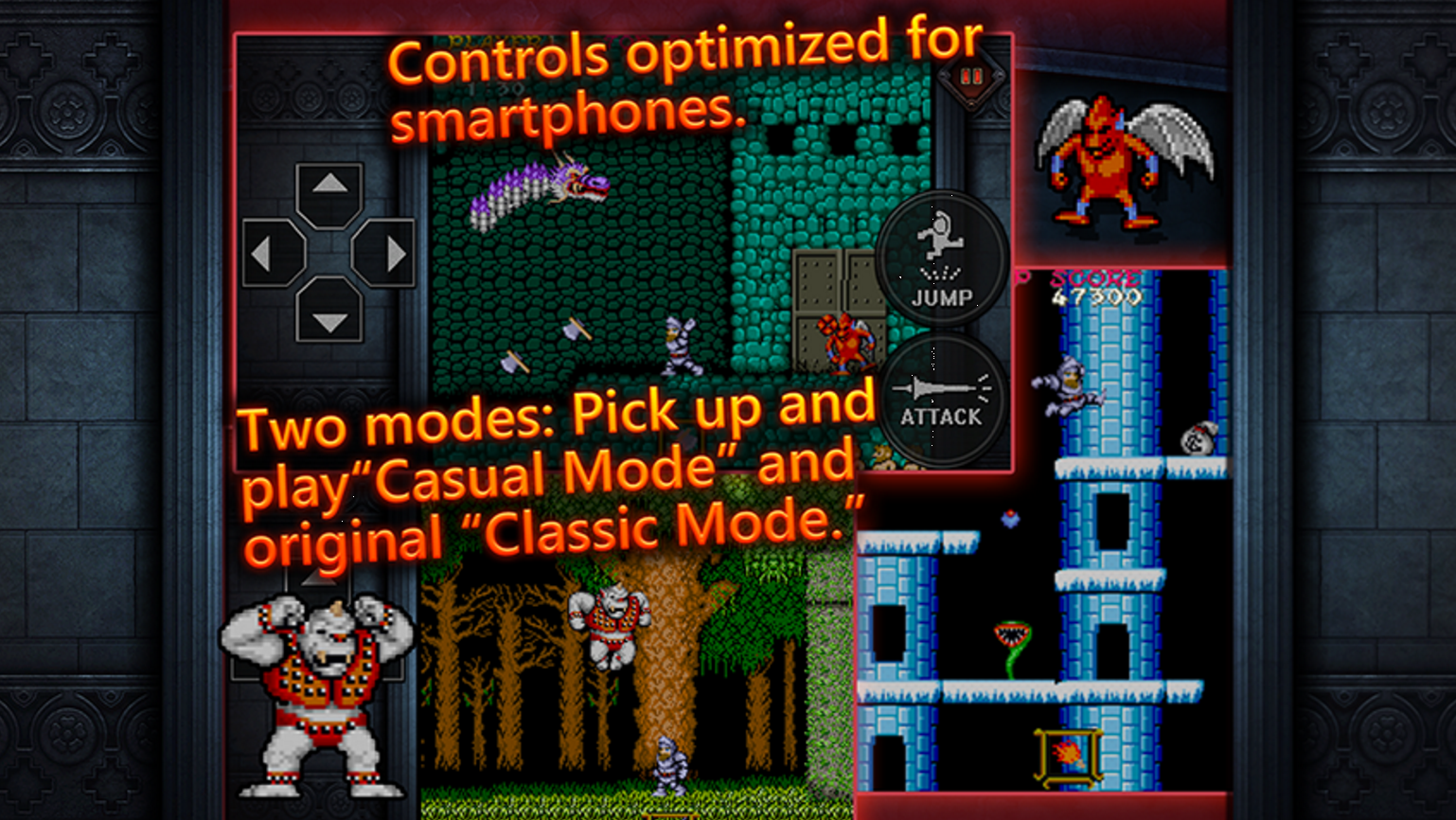 * Boxers or… – Equip Sir Arthur with better weapons and armor by unlocking chests through the levels. Be careful! Armor disintegrates when hit. Make too many mistakes and you’ll be battling in your boxers.

* Pain and Gain – Master on of the most difficult platforms in gaming history and be one of the elite.

* Two Modes – “Casual mode” has been adjusted for ease of play and “classic mode” follows the original specifications.

* Global Leaderboards- See how you compare against players from around the world.
* Achievements – Push you self to the edge and unlock achievements.

To celebrate the launch, Capcom is selling the game during the launch period for half off – or just $0.99 on Google Play. Pretty sweet deal for fans of the classic I’d say. 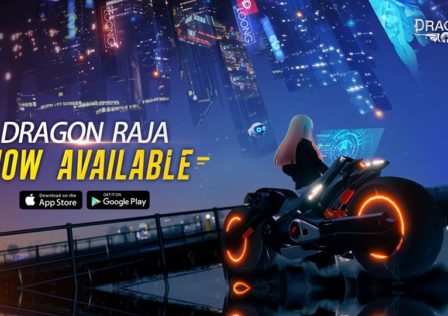 Dragon Raja, the Impossibly Good-looking Mobile MMORPG, is Out Right Now on Android 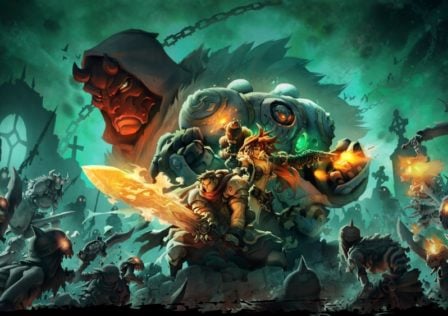 Battle Chasers: Nightwar Has Been Added to Google Play Pass