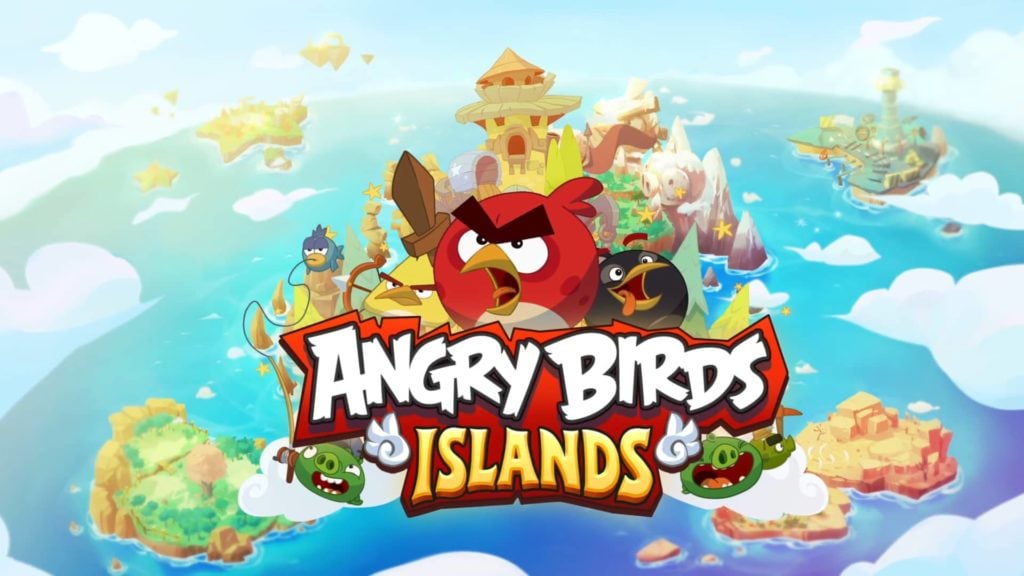 Like Angry Birds? Well, you’re in luck as a brand new entry, Angry Birds Islands, has just soft-launched in Taiwan and Japan.

Simply put, Angry Birds Islands is a city builder in a very similar vein to Clash of Clans. You’ll gather resources by fishing, mining, woodcutting, and various other methods then use them to build stuff and create items. 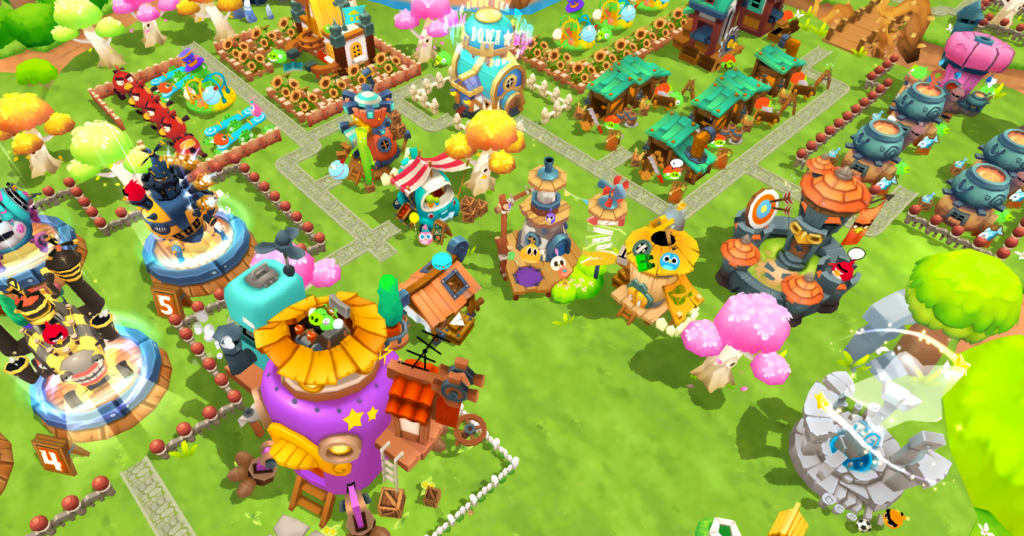 When you’re not building, you’ll send your squad of battle-hardened birds out on adventures. Their goal is to rescue a bunch of poor little abducted piggies trapped in cages.

The reason you’re rescuing piggies rather than killing them is because they’re the grunts this time around. They do all the building and resource gathering so you don’t have to.

If Angry Birds and Clash of Clans is your thing, go ahead and grab it from Google Play right now. It’s only available in Taiwan and Japan right now, so if you’re not a native you’ll have to set up a new account.