The Doom Beneath, Dungeon Defense, and Asterminer are all free on Google Play for a limited time 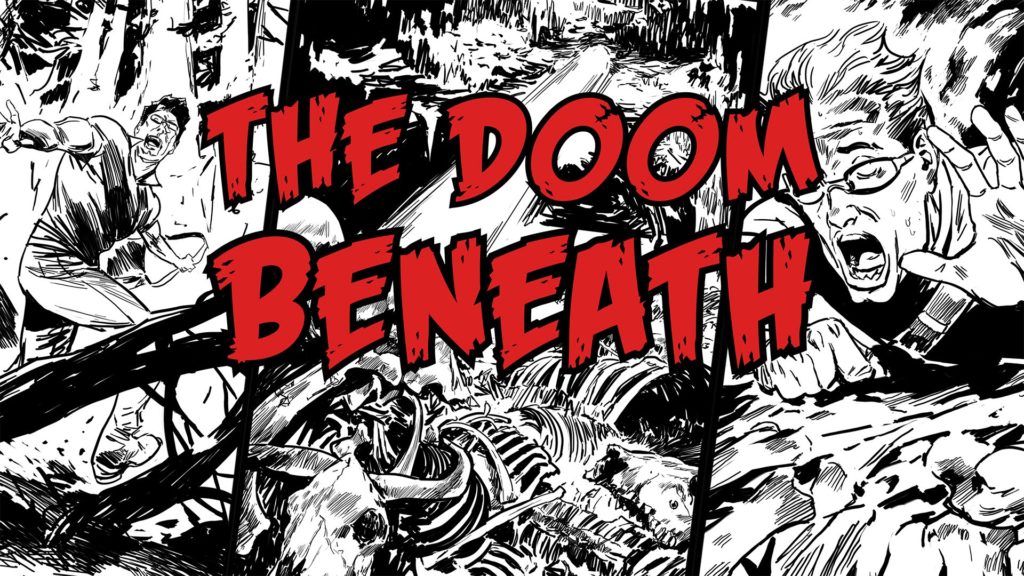 Mondays aren’t the best, are they? The memories of your awesome weekend are still lingering in your head as you drag yourself off your pillow to face the five full days of work ahead.

Don’t despair though, as we have some excellent news to perk you right up. You can grab three excellent Android games completely free on Google Play for a limited time.

The Doom Beneath is a playable graphic novel with some terrific hand-drawn visuals. You play as a lone geologist who discovers a creepy underground secret and investigates.

It plays like a choose your own adventure spliced with turn-based combat and RPG elements. There are items to collect and use, challenges to overcome, and loads of new storylines to uncover.

It’s big on replayability, so there’s plenty of game here. It’s an absolute bargain for free, so go and grab it right now from Google Play.

Dungeon Defense is a combination of tower defence and Horde Mode from Gears of War. You gather a team of heroic monsters, and place them in defence of your dungeon. In a reverse on the norm, you’re fending off valiant wizards, knights, and archers.

You can upgrade your dungeon and team of monsters to shore up defences. Considering that gathering achievements leads to the best rewards you’ll need to do so.

Dungeon Defense may well be your latest mobile addiction, so go and grab it for free from Google Play now.

AsterMiner couldn’t be a more self-explanatory title if it tried. You play as a miner who has to mine an asteroid. AsterMiner.

You drive around in a hovercar mining crystals, then off-load them onto a train. It’s not a simple high score chaser though, as there are puzzles to solve, hidden locations to uncover, and a plot to unfold.

It should provide many hours of entertainment, and for free you can’t really go wrong. Grab it from Google Play now.