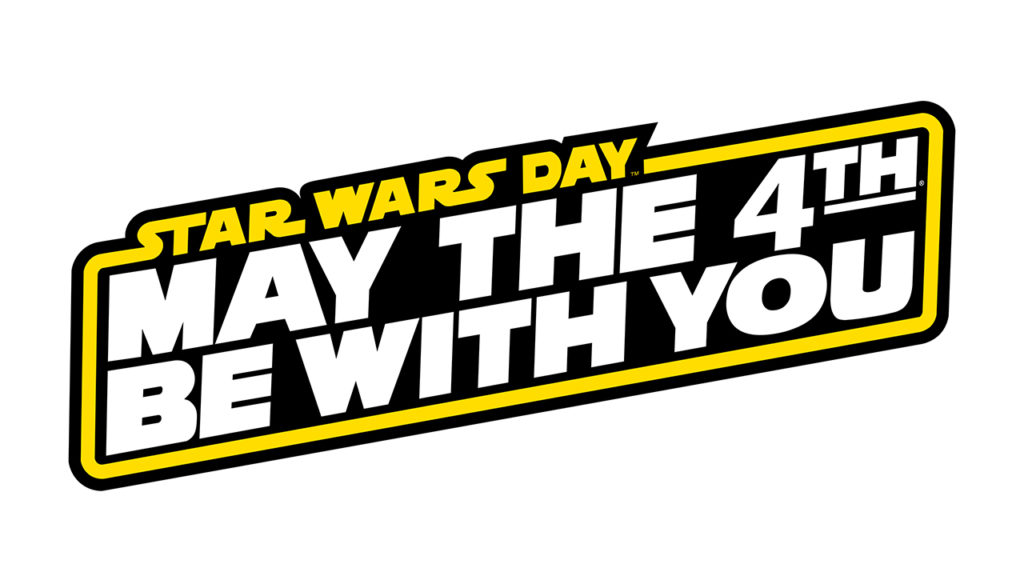 May the 4th be with you! Today is officially Star Wars Day, so you’ve probably already planned a movie marathon or dress up party. We know what you Jedi-wannabes are like.

For those who don’t take their passion to insane levels, you might want to just kick back and enjoy some Android gaming as usual. That doesn’t mean you can’t give it a Star Wars spin though.

To help, we’ve rounded up a bunch of fun stuff you can do on your Android phone to celebrate May the 4th.

Grab Knights of the Old Republic for 50% off

Why not celebrate the day in style with the greatest Star Wars game of all time? If that’s not incentive enough, it’s currently on sale at 50% off. 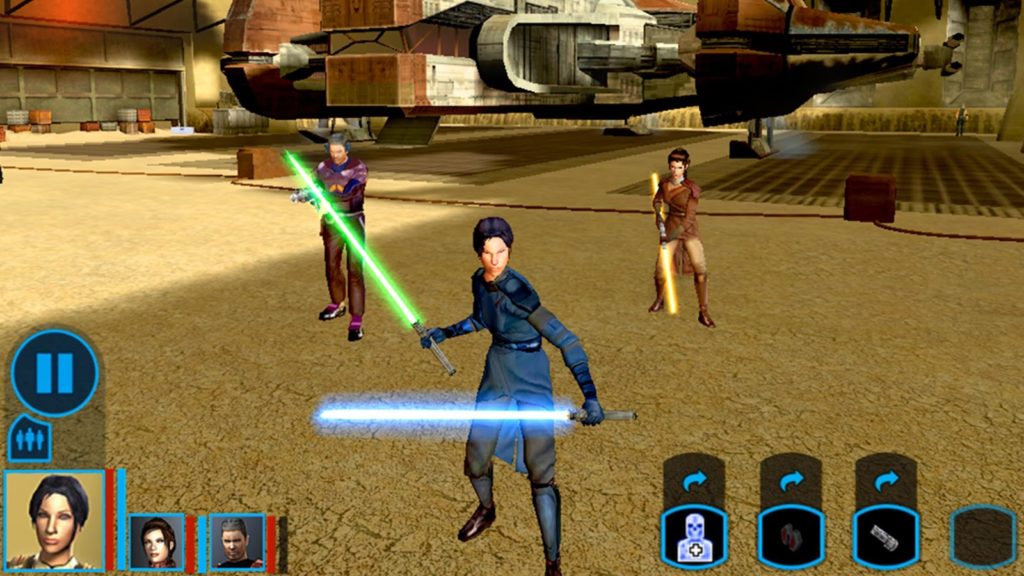 Knights of the Old Republic is a Bioware classic that was developed before Mass Effect. The reason it’s the best is because you get to become a Jedi as a part of the game. Just go and get it.

Did you know that there was a Contra-like minigame based on Star Wars, that featured Han Solo as the main character? Well, now you do. You blasted your way through recognisable locations from the movies.

And now you can do it all over again for a limited time in Force Collection, the mobile card battler. You’ll earn cards just for playing, so this is a no-brainer for fans of the game and franchise.

Be quick though, as the minigame won’t be around for long. It’s a temporary event to celebrate May the 4th so go and grab Force Collection from Google Play.

Google Play is currently running an offer to grab any movie rental for 99p / 99c. Rogue One is the only Star Wars movie available in this offer, but that’s fine.

Simply visit Google Play, accept the offer on the store page, and add Rogue One to your basket. The discount will then apply. It’s applicable to both the SD and HD versions as well, which is just fantastic.