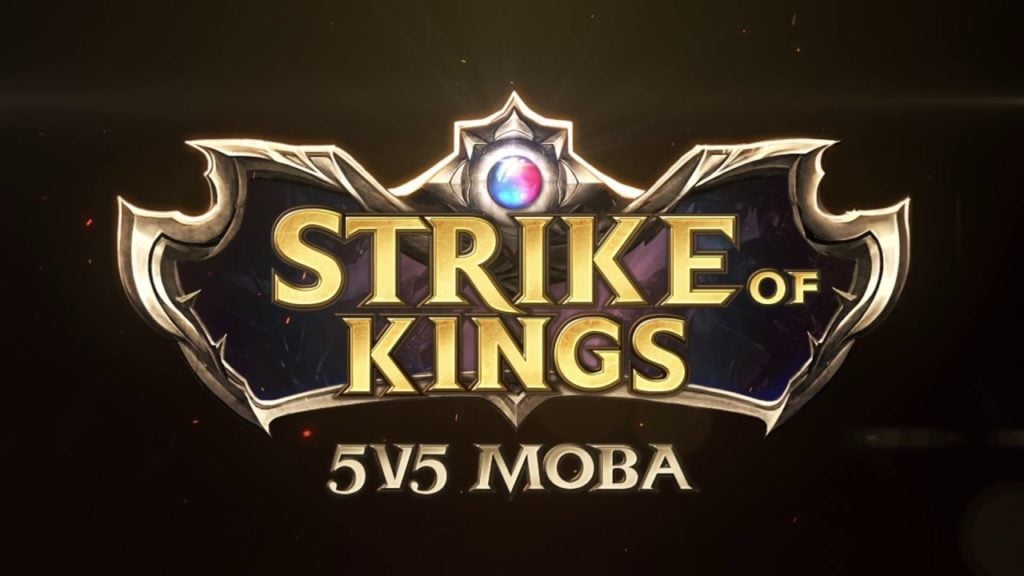 Did you know that Tencent has developed a mobile version of League of Legends? Neither did we. Strike of Kings is that very game though, and it’s out right now in China as Honor of Kings.

That won’t be much use to you if you don’t read Chinese though. But fear not, as it’s on its way west, and has soft launched on iOS in Sweden. The full game seems to already be out on Android though. You can grab it right now from Google Play.

Strike of Kings is a mobile MOBA, which Tencent designed with a touchscreen in mind. It’s basically a tweaked version of League of Legends, with the same five versus five battling gameplay.

There is a slight difference though. Tencent has partnered with DC to bring Batman and potentially other popular characters down the line. That’s pretty awesome. Who didn’t want to play League of Legends as Batman?

You can grab Strike of Kings right now from Google Play.