Kill Shot Virus, the zombie slaying follow up to Bravo, is out right now on Android 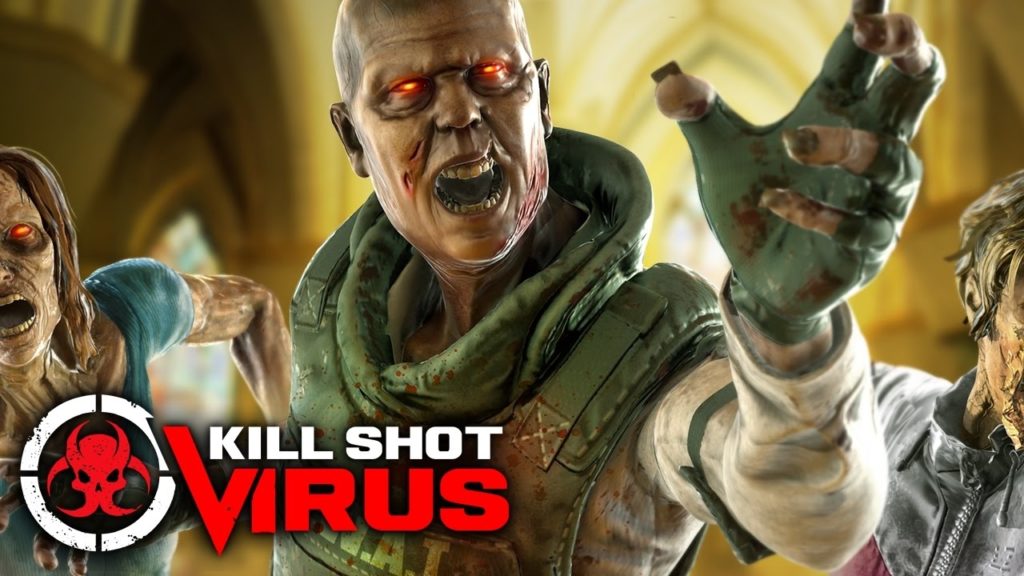 It’s far from a simple reskin though. Kill Shot Virus is far more of an up close and personal experience. After all, what fun would it be to shoot the shambling undead from the safety of a rooftop?

So, for the most part, you’ll trade your rifles for shotguns and SMGs, getting right into the thick of the action.

That’s not to say that sniping has completely gone from the experience though. Occasionally it does crop up, and you won’t be fighting zombies, but zombie sympathisers.

Yes, there are people who think that zombies are nice and you shouldn’t shoot in this world.

Other than that, this is Kill Shot as you know and love it. You’ll blast your way through a variety of challenging levels, completing objectives and upgrading your character.

If that sounds like fun to you, don’t hang about. Kill Shot Virus is out right now on Google Play.