Objection! Phoenix Wright: Ace Attorney – Dual Destinies is out on Android this month 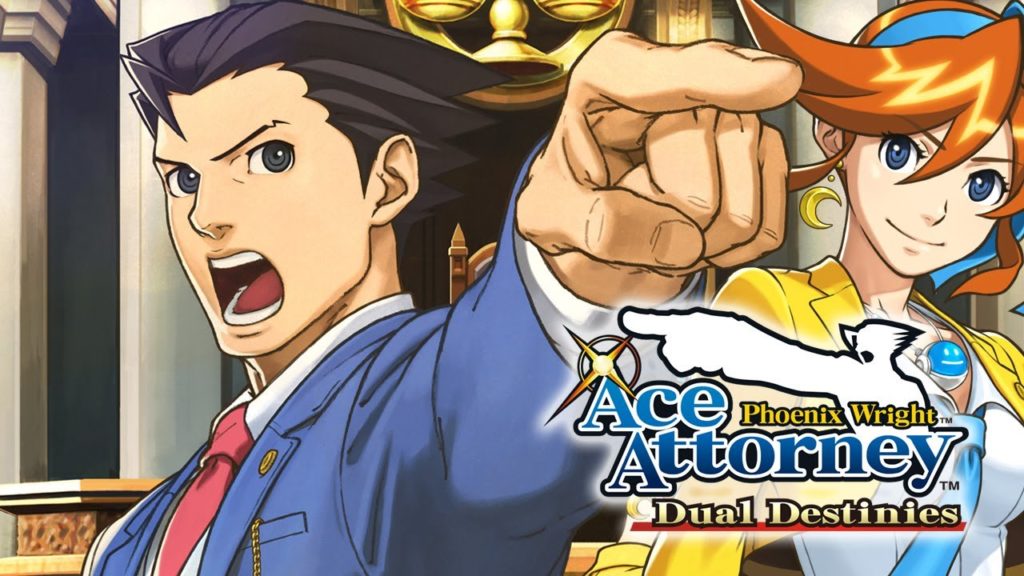 We’re not sure of the exact date, but Phoenix Wright: Ace Attorney – Dual Destinies is definitely coming to Android this month.

It’s a direct sequel to Apollo Justice, which itself launched on Android last year. This time you’ll play as Phoenix, Apollo, and Athena as they work together to solve cases.

If you’ve played an Ace Attorney before, you know the drill. You build a case by gathering evidence, interviewing witnesses, and cross-referencing everything before going to trial.

You’re defence attorneys though, so no matter what you have to make sure your client walks away scot-free.

Dual Destinies is already available on iOS, and is most well-known for being the first Ace Attorney to feature fully 3D visuals. It will launch on Google Play at some point this month.

Learn more about Ace Attorney on the official site.