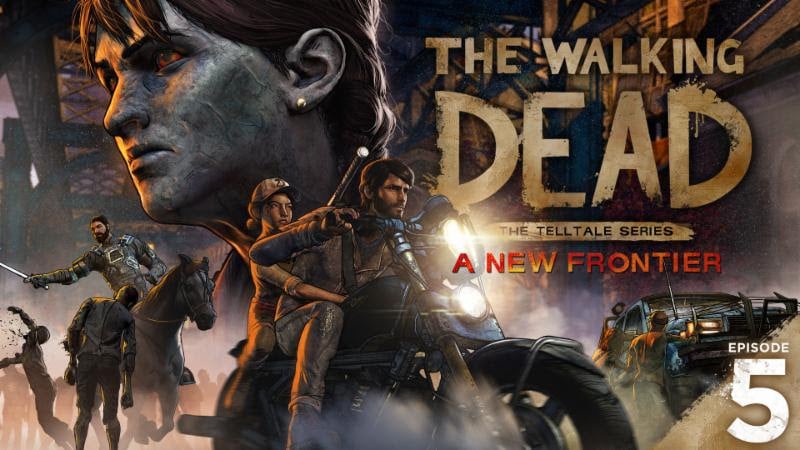 The Walking Dead: The Telltale Series – A New Frontier will come to a close on May 30th when the final episode, From the Gallows, launches on Android.

The episode centres on Javier, as he desperately strives to keep Richmond from collapsing. How, and if, that happens entirely depends on your decisions in the series so far.

A New Frontier serves as the third act in Telltale’s The Walking Dead trilogy, though you don’t have to have played the previous to enjoy it. It’s not a direct continuation of the previous two seasons, though there are references aplenty.

If you’re a fan, there’s not long to wait. The final episode, From the Gallows, will launch on Google Play this may 30th.