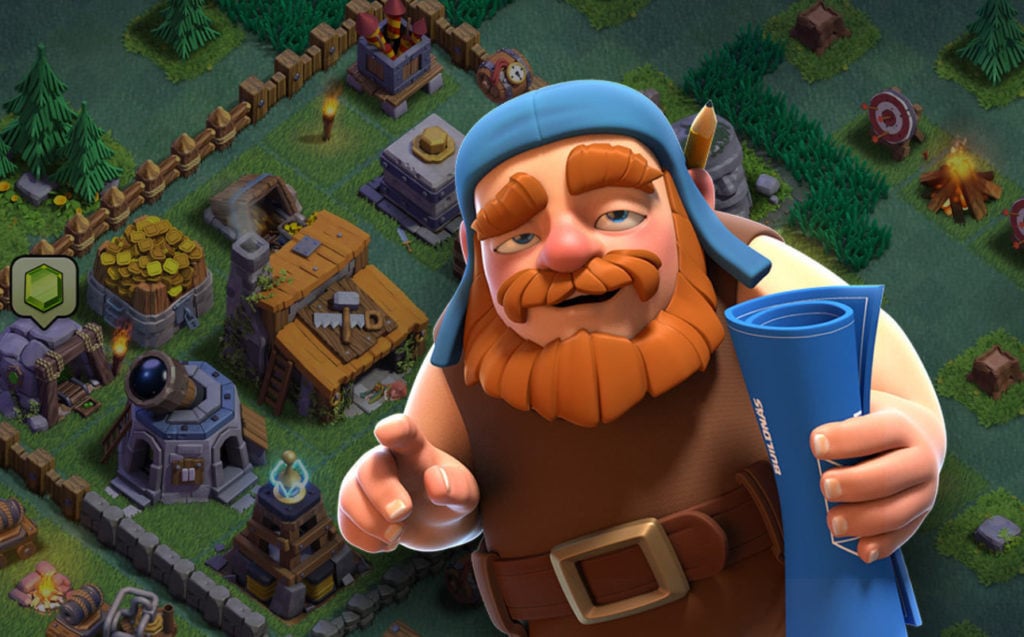 Clash of Clans isn’t dead yet. Today, the biggest update since clan wars arrived and it brings with it a whole new continent.

Much like when Europe first landed on American soil, the new update invites you to sail across the sea to settle on Builder Base. Here you’ll meet new characters, buildings, abilities, troops, and a new battle mode.

Versus battle is pretty exciting stuff. Here you go head to head with an enemy to see who can destroy each other’s base first. Has Clash Royale landed in Clash of Clans? You’ll have to play to find out.

If you win three battles in a day, you’ll get a massive loot payout. Don’t stop playing though, as you’ll earn yourself some versus trophies for any following victory.

There’s plenty more in this update, and you can read all about it in the official blog post. The update’s available right now on Google Play as well, so get yourself over there and grab it.