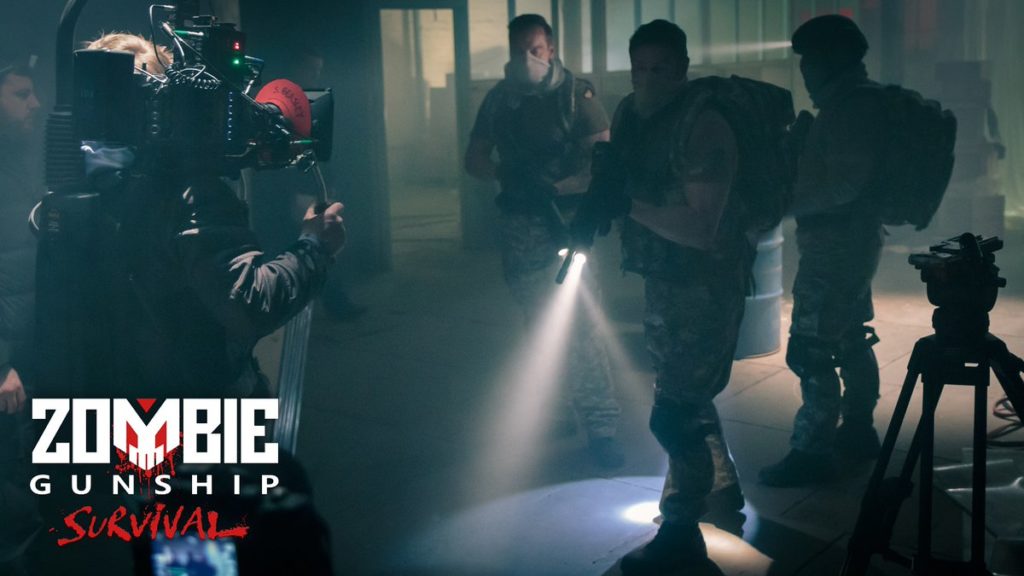 The hotly anticipated sequel Zombie Gunship Survival, has launched on Google Play a whole day early. So what are you waiting for? Go and grab it now!

Oh, you want to know more about it? Okay, you fly an AC-130 around a post apocalyptic world, taking out the undead as you go.

Fight well and you’ll unlock new weapons for your plane, which help you fight even better.

You’ll also endeavour to save humanity by building a base of operations, because even fighter pilots need a hobby.

Zombies will assault it though, so you’ll have to be on your guard and ready to protect it at a moment’s notice.

If that all sounds good to you, go and grab Zombie Gunship Survival from Google Play right now.