PES 2017 Mobile has just kicked off on Android 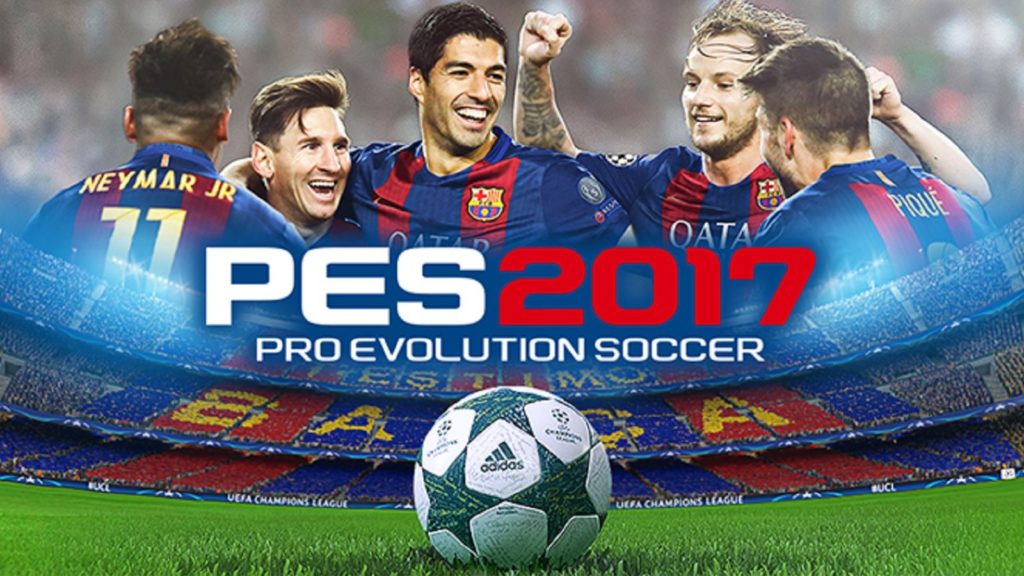 PES 2017 Mobile has just launched on Android, so if you love your football games and last year’s FIFA Mobile let you down, go grab it now.

It features the same engine as its console counterpart, and feels like very much the same game. Handy touch controls help make the experience more palatable on mobile though.

You use a series of taps and swipes to perform long and short passes, through balls, and shots. It’s an intuitive system that doesn’t feel quite as cumbersome as virtual controls.

There’s no career mode, which is a shame. You’ll spend most of your time building up your dream team in PES‘s version of ultimate team. That involves setting up a scouting network, recruiting players, and picking the right tactics to get the job done.

Multiplayer is a surprise addition though. You can play against friends near and far in local and online play – all in real time. It’s a feature mobile football fans have been crying out for for ages.