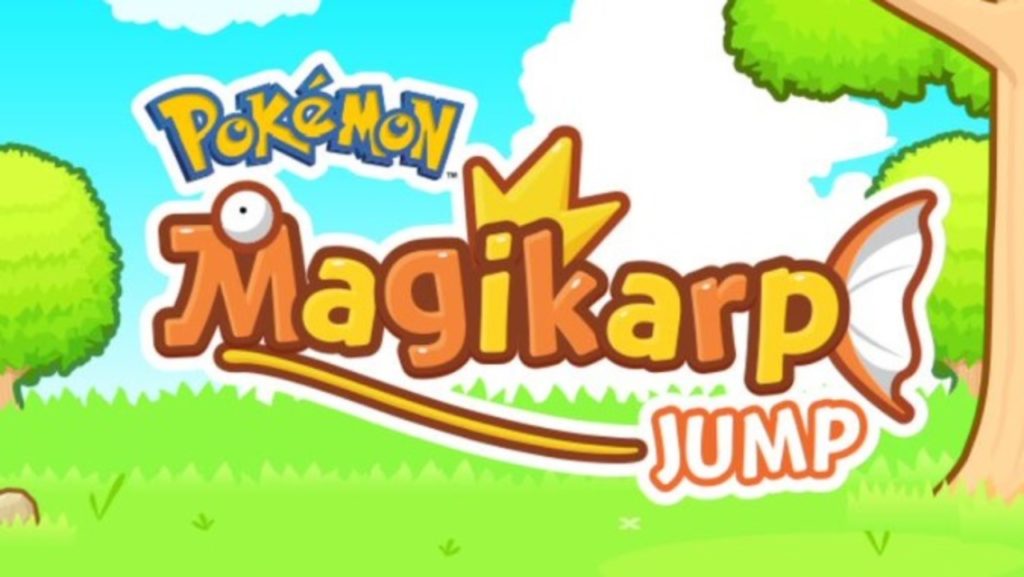 Pokemon: Magikarp Jump is an odd one. It’s a Tamagotchi-style Pokemon game that tasks you to raise and train a bunch of Magikarps.

It’s tongue is firmly in its cheek though. The fishy Pokemon is well known as the weakest of the bunch, and the entire game is based around mocking it.

In fact, all you can really do is train your Magikarp to jump higher – hence the name. You’ll raise entire generations of Magikarp, and each will jump higher than the last with the proper training.

You can also catch rare breeds of Magikarp with a variety of different colours and designs. If you’re the showing off type, you can paste it all over social media as well.

Aside from training, you can feed your Magikarp, decorate their pond home, and befriend other types of Pokemon who’ll help grow your Magikarps.

Pokemon: Magikarp Jump is out right now in the Japanese Google Play store, with a global release sure to follow shortly. We’ll keep you posted.