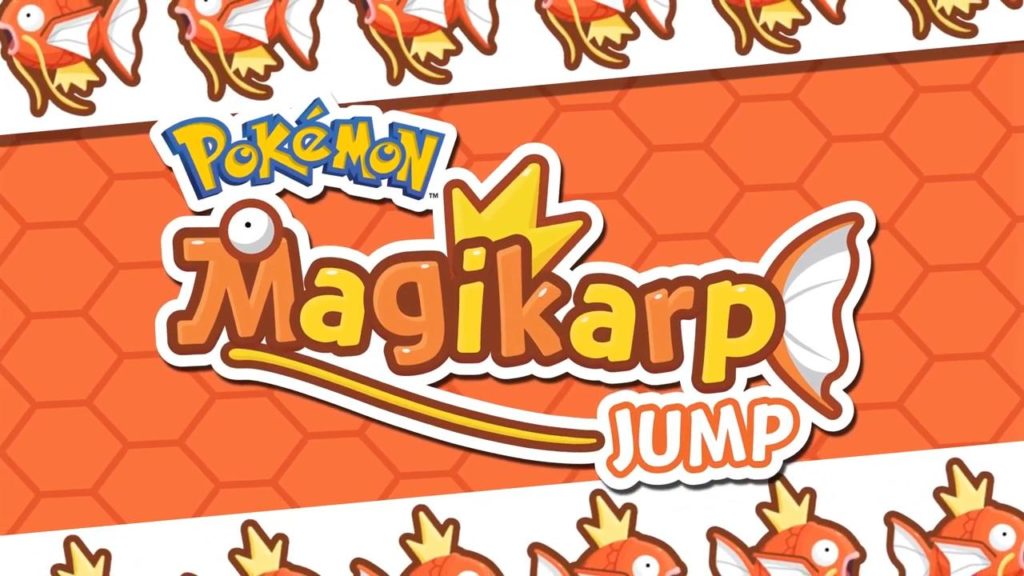 Woah, what an intensely busy week for Android gamers. The sheer number of quality titles that launched is incredible. Given that it’s a public holiday in some parts of the world, that’s a good thing.

No matter if your weekend is two or three days, you’ve got plenty of content to dig into. So read on for our top nine Android games to check out this weekend.

Pokemon Magikarp Jump is probably our highlight of the week. It’s part Tamagotchi, part clicker, and a whole load of fun.

You have to raise generations worth of Magikarps that can jump ever higher, in order to beat your opponents in a bunch of different leagues. It’s a bit weird, but colourful and adorable fun.

Skullgirls is one of those 2D fighters that are so popular right now, but with a bit of a twist. The visuals are handdrawn, there are RPG elements, and you can use a party of three fighters. Besides, it’s based on the popular Skullgirls franchise.

FIFA has had it way too easy for far too long on mobile, and PES is here to show it how its done. PES 2017 Mobile features actual matches, a whole ultimate team-style mode, and real time multiplayer. Everything a football fan wants on the go, really.

Reckless Getaway 2 is effectively an early top-down GTA but with the entire focus on escaping the cops. Free roam, unlock new cars, and try and get a higher score each time.

Iron Blade takes its cues from Arkham, Assassins Creed, and Shadow of Mordor – but solely in the combat department. It’s a third-person action RPG in which you hack and slash enemies and block and parry attacks.

Based on the Games Workshop tabletop game, Mordheim Warband Skirmish is a turn-based battling RPG that will allow you to relive your childhood. You can fight however you’d like with a variety of different strategies. Love Warhammer, love this.

Get it on Google Play.

Zombie Gunship Survival is the sequel to the original, and once again has you slaying hordes of zombies from the safety of your gunship. Take on missions, upgrade your stuff, and kill a lot of undead.

Shadow Warrior was originally out yonks ago, but Classic Redux is a revamped version that makes it palatable on Android and adds a few new bits. It’s still the classic shooter you know and love at heart though.

Karma originally launched on Steam, but has now made its way over to Android in a completely intact version. It plays the same, aside from some awesome touch controls, and provides point and click adventuring like its 1992.