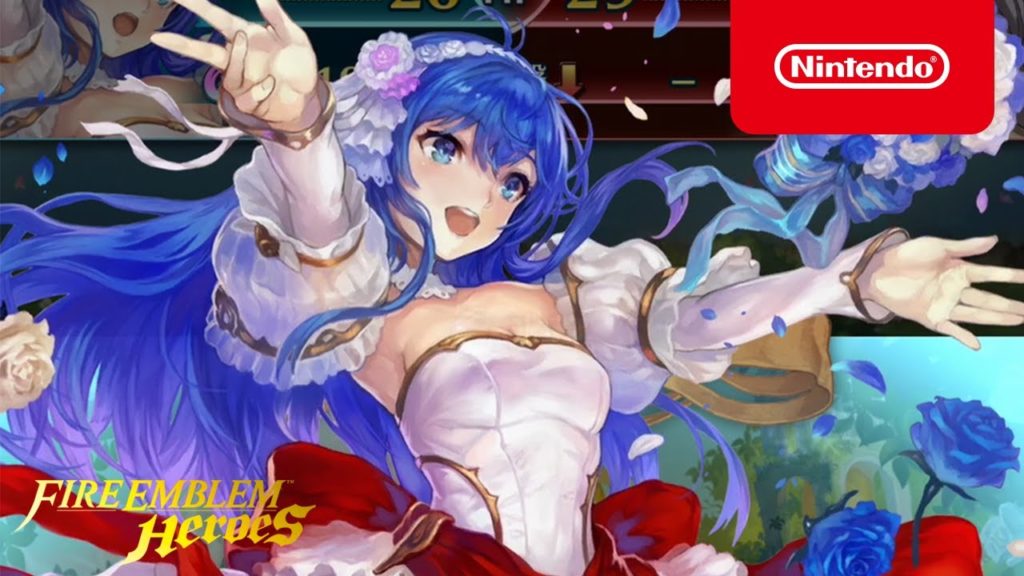 Even more characters are set to arrive in the latest Fire Emblem Heroes event, Bridal Blessing. As the name suggests, they all wear wedding gowns.

The new heroes are Caeda, Charlotte, Cordelia, and Lyn, and you can summon them for the duration of the event. It starts on May 30th and runs for two weeks, ending on June 14th.

If you’re a fan of any of these characters, you really should turn up. According to the trailer (below), the heroes may not appear again in a summoning event.

Fire Emblem Heroes is a gacha RPG in which you collect a bunch of characters from the franchise’s universe and take them into bite-sized turn-based battles.

There’s a bit of a plot, but it’s not the main event. It pretty much just serves to send you to a bunch of different Fire Emblem worlds to see more characters.

If you’re a fan of turn-based battles, gacha collecting, or Fire Emblem, this is one well worth checking out. Go and grab it right now from Google Play.

The upcoming Bridal Blessings event will run from May 30th until June 14th, so check it out to get your hands on Caeda, Charlotte, Cordelia, and Lyn.