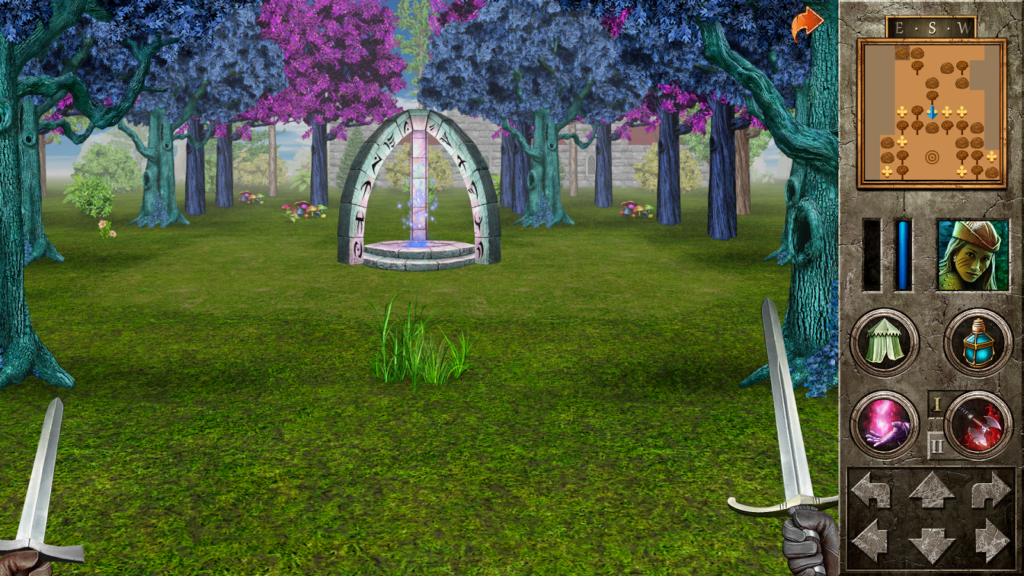 The Quest was already pretty big, but now it’s even bigger thanks to the latest expansion, Thor’s Hammer. Here, a group of Viking marauders have travelled from the north and landed on your shores.

Thievery and destruction inevitably followed, but the final straw was when the Vikings looted the abbey on Holy Island. It’s now up to you to take the fight to them and end their savagery for good.

Thor’s Hammer will bring you face to face with all new enemies, including Vikings, giants, and trolls, as well as new locations. You’ll also face entirely new diseases, which can bring your party down before they even life a sword.

The Quest is a massive open-world RPG on Android that pays homage to classics like Beholder and Might & Magic. It’s first person, grid-based, and features turn-based combat just like you remember.

The world is absolutely gorgeous though, and completely hand-drawn with a sheer ton of different environments to discover.

If you’re a fan of classic RPGs, then you really owe it to yourself to check it out on Google Play.

Thor’s Hammer is also out right now, and you can access it from the base game or by grabbing the standalone expansion itself. It was designed for new characters though, so it might be best to reroll if you’ve played this before.

The first expansion, Isles of Ice & Fire, is also available as a standalone purchase.