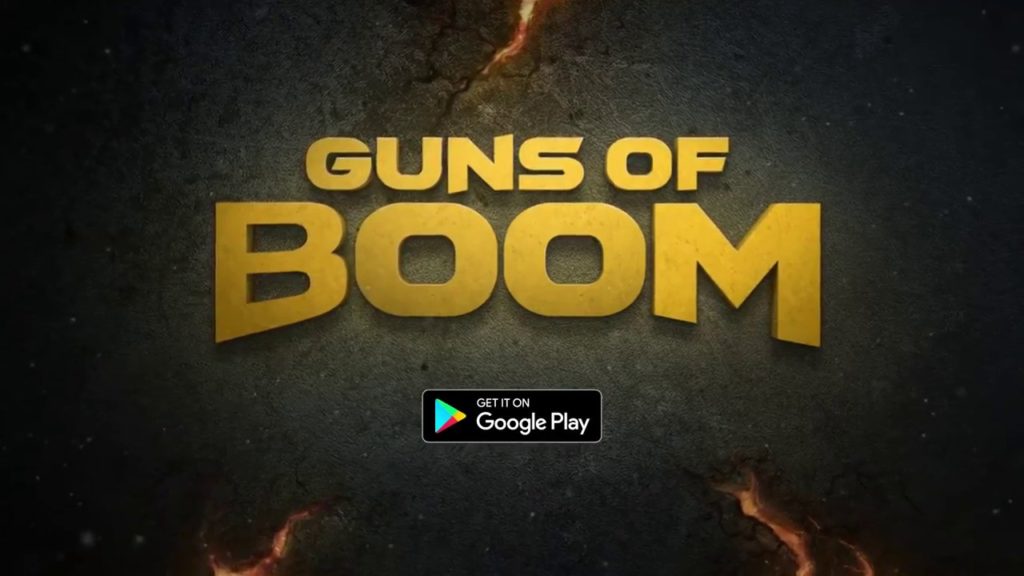 Game Insight today announced that Guns of Boom is about to get its first major update, which will introduce a capture the point mode to the successful mobile shooter.

Capture the point plays exactly as it sounds. You’ll battle the opposition for control over a set point on the map, and coordinate with your team mates. You’ve probably played it before in another game, but it will bring new life to Guns of Boom.

Guns of Boom is a mobile shooter that provides super-quick, satisfying battles on your mobile. The controls are solid as well. Aim assist and auto fire provide just enough help to leave you to focus on getting headshots galore.

There’s also a steady stream of new equipment to grab and unlock, some of which unlock perks. It’s really addictive stuff.

You can grab it on Google Play right now, but you’ll have to wait for capture the point. That’s set to hit the game “soon”.