Epic Little War Game is the latest in the massive strategy franchise, out now on Android 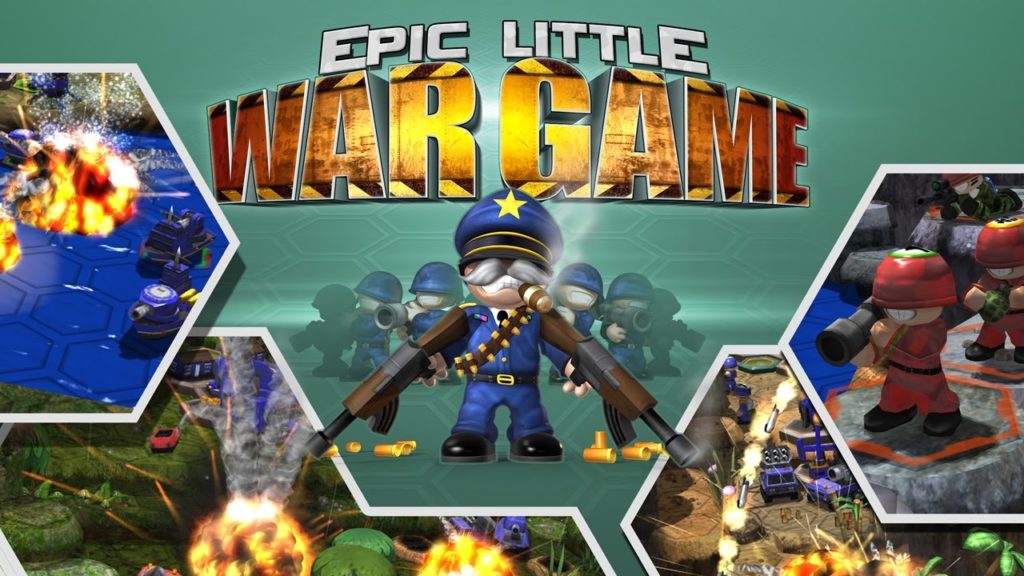 The asking price might be a little steep, but Epic Little War Game provides a ton of strategy fun. It just launched on Android, and follows in the footsteps of its predecessors with some good old turn-based warfare.

Epic Little War Game features a single player campaign, a wide variety of locations to battle in, and online co-op or PvP. However you like your strategy on the go, chances are this has it.

It follows the same formula as the previous entries in the franchise. Adopt a strategy, select the right soldiers and artillery for the job, and decimate your foes. You won’t feel guilty though, as the visuals are so cute it keeps things friendly.