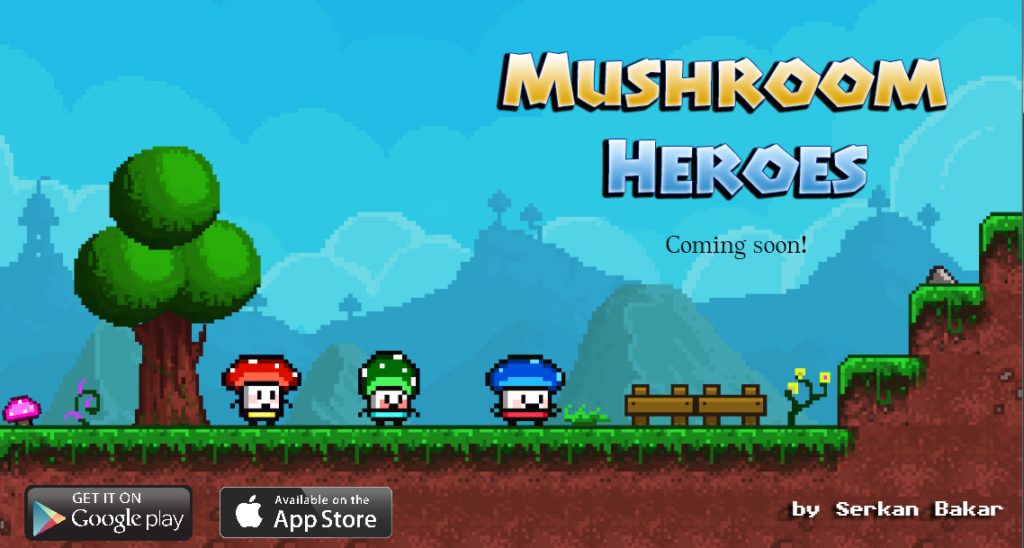 The premise of Mushroom Heroes is very similar to Trine. You control three characters – each with a unique ability – and have to get them to work together to solve puzzles.

There’s Jumpi, who can jump higher and float,  Yuppi who can fire arrows from his bow, and Dombi who can block projectiles and move objects. Use these abilities effectively in unison and you’ll solve the puzzles with ease.

The King’s former ally, the poisoned mushroom warlock Gaddar, believes that none-poisonous mushrooms are weak. So he infected a bunch of mushrooms and ran off with the antidote.

That’s where the Mushroom Heroes come in. It’s your task to hunt down the warlock Gaddar and bring the antidote back so you can cure the poor mushrooms.

If you’re a fan of retro platformers, Mushroom Heroes is well worth checking out. The pixel graphics, puzzle gameplay, and variety of environments will be right up your street.

So what are you waiting for? Head on over to Google Play right now to check it out right now. After all, it’s free.