Futurama: Worlds of Tomorrow will launch on June 29th 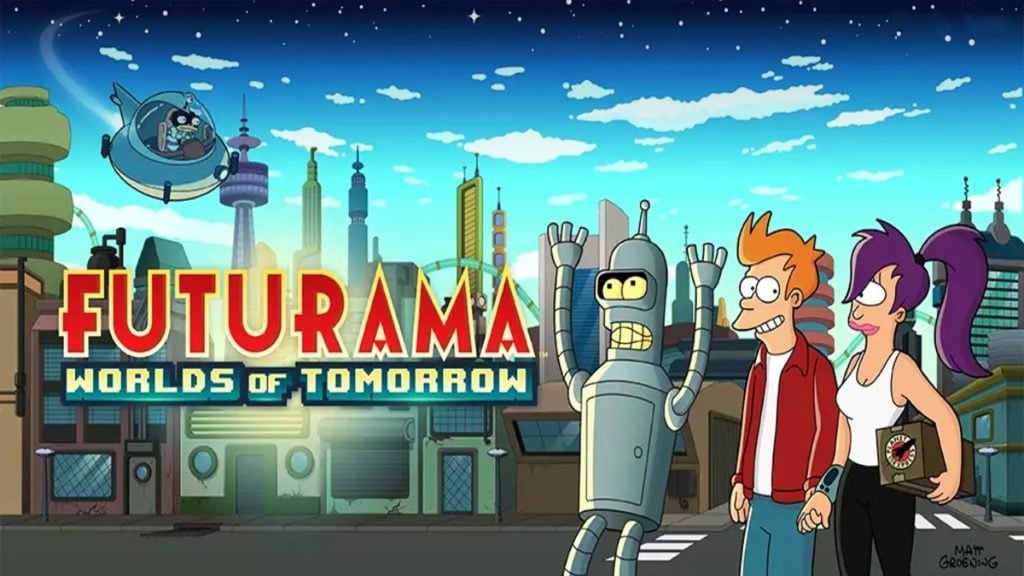 TinyCo has announced that Futurama: Worlds of Tomorrow will launch globally on June 29th on Android.

To celebrate, Stephen Hawking, George Takei, Bill Nye, and Neil DeGrasse Tyson will feature as talking heads. in a brand new animated short launched alongside it. The four celebrities will also feature in the game as characters, with a story of their own to share.

Futurama: Worlds of Tomorrow is a unique blend of city building sim, adventure, and RPG coming soon to Android. You’ll visit New New York and interact with your favourite characters from the series.

The story is also entirely new, so if you’re hankering for more of the show, you’ll be in heaven. That’s without mentioning the animated shorts released to promote it.

You can pre-register on Google Play right now to grab Futurama: Worlds of Tomorrow as soon as it lands. Just in case you’ve already forgotten, that’s on June 29th.

If you’d like to read more information, check out the official site. You can also watch the first animated short right here on Droid Gamers.