Grab a bunch of Noodlecake classics for just 99 cents

First Crescent Moon release an epic Humble Bundle, and now Noodlecake has a 99 cent sale. Between the two, they provide the best Android gaming has to offer at an absolute steal. Oh, and they’re exclusive to our platform as well. Take that, iOS!

So without further ado, here’s a list of the awesome games Noodlecake is practically giving away. Overall, it represents a total saving of $11.

Making its Android debut by Noodlecake: Journey Below

Journey Below is the only game making its Android debut in this list. It’s an autorunner roguelike by Ravenous in which you travel into the bowels of a dungeon.

Along the way, you’ll battle enemies, grab treasure, and upgrade your abilities so you can keep doing it. Think Downwell.

Sunburn! is an excellent physics puzzler that challenges you to rescue a bunch of poor folk trapped in space. You do so by flying from planet to planet, grabbing them on your way past.

When you’ve grabbed them all, you fly into the sun to end the level. It’s a little bit dark, absolutely, but it’s also a ton of fun.

Mage Gauntlet is Noodlecake’s answer to Wayward Souls. It’s an isometric RPG that challenges you to beat up enemies, level up your character, and explore the world.

Complete the game, and you can do it all over again in master mode. That makes things much harder, which is cool for some.

Lumino City is like Tearaway if it was a LucasArts point and click adventure. The developers actually crafted this out of materials before turning it into a game. How awesome is that?

There’s also an awful lot of it to get through, with up to 10 hours of gameplay. That’s unheard of on Android.

Last Horizon is like Sunburn! except you’re actually trying to save people. You play as the last pilot in the universe following humanity’s collapse, and have to travel between planets seeking survivors.

You also have to go a step further and harvest resources so you can build your very own planet for the survivors to live on. That’s really nice.

Chameleon Run is also on sale at 99 cents as part of Google Play’s Ramadan promotion. It’s a gorgeous autorunner in which you have to swap colours to match that of the platform you’re landing on to survive.

This is a game that rewards speed – seriously, it’s ridiculously fast. Play it if you love speedrunning. 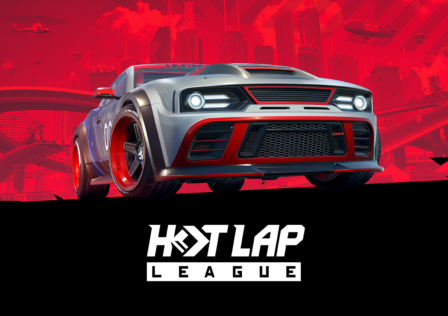 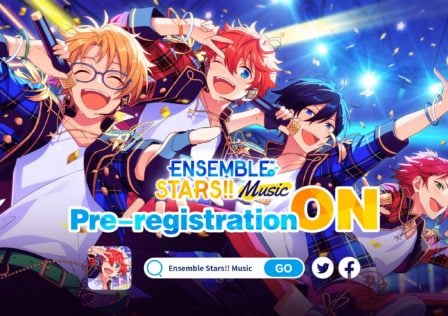