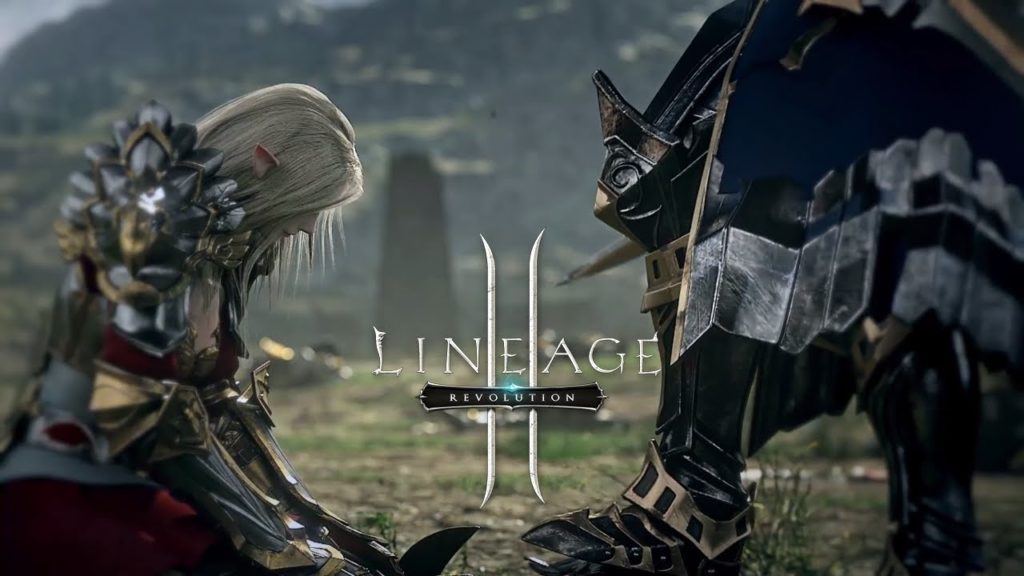 Lineage 2 Revolution, the mobile remake of the classic MMORPG, has just soft launched on Google Play

It’s the game you know and love, just better. The visuals are great, as you can expect from Unreal Engine 4, and the developer claims it’s the largest open world on mobile. We think Order & Chaos might have something to say about that.

If you’ve played Lineage before, you’ll know what to expect here. You’ll explore a massive open world with your fellow players, battling enemies, and each other in PvP. You can form a clan and battle against opposing ones too.

Is bigger is better your style? Then you’ll like Castle Raids the most. These offer absolutely massive open world PvP battles that will blow your mind. Probably.

If that sounds like your sort of thing, go ahead and grab Lineage 2 Revolution in soft launch on Google Play right now.