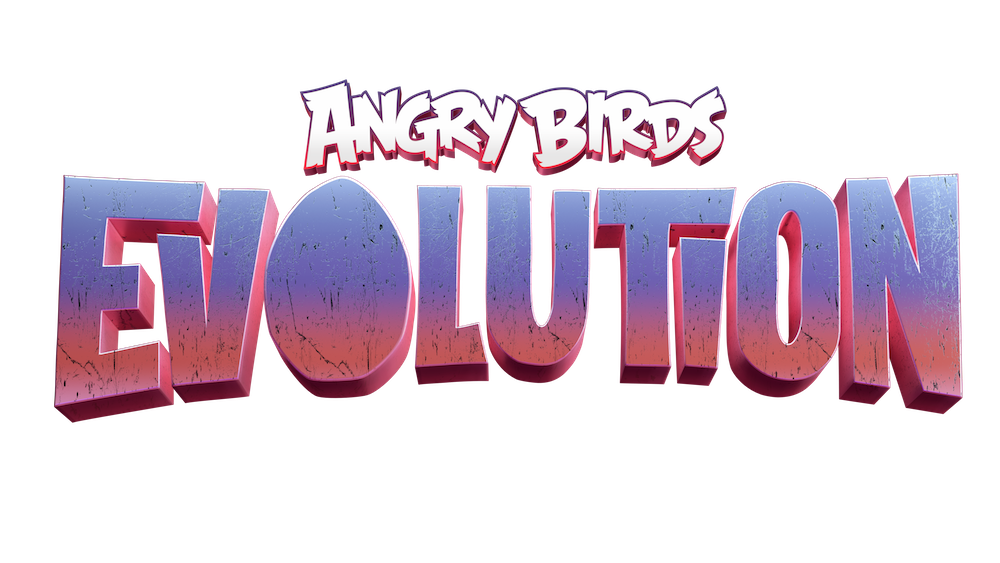 E3 may have happened this week, but you might not even have noticed. It was such a blockbuster week for Android games, with releases for new franchise entries and former exclusives.

The best news is the weekend has just started so you’ve got all the time in the world to dig into them. Thankfully for you, we’ve rounded up the absolute best nine releases to keep you busy. Enjoy!

Asphalt Street Storm Racing is the latest entry in Gameloft’s speedy franchise. It’s not a traditional racer though, and far from the norm for Asphalt. Instead of speeding around crazy tracks and ramming your opponents into oblivion, the focus here is on drag racing.

Getting a perfect start and changing gears at the right moment are key here, as well as taking good care of your vehicle. Grab it right now on Android from Google Play.

Slayaway Camp is a smart little puzzler inspired by classic 80s horror movies. You have to sneak around a bunch of blocky levels, avoiding traps, cops, and cats as you slash up the poor hapless victims.

There are a lot of levels themed on famous movies, and you can unlock iconic killers to play as. Go grab it from Google Play.

Angry Birds Evolution is the latest iteration in one of mobile’s first and finest franchises. It’s a little more grown up than before, with you flicking the signature birds into birds once more, but in fully 3D.

You can collect and select your own team of upgradable birds, and evolve them when they reach a certain level. It’s much like Pokemon in that respect. Go and check it out right now on Google Play.

Garfield GO is much like Pokemon GO, except you’re hunting for food instead of monsters. It’s an AR treasure hunting game that rewards you with vouchers for Amazon, Pizza Hut, and various other locations for finding stuff.

You can also dress Garfield up in a variety of unlockable hats and costumes. Go and grab it right now on Google Play. 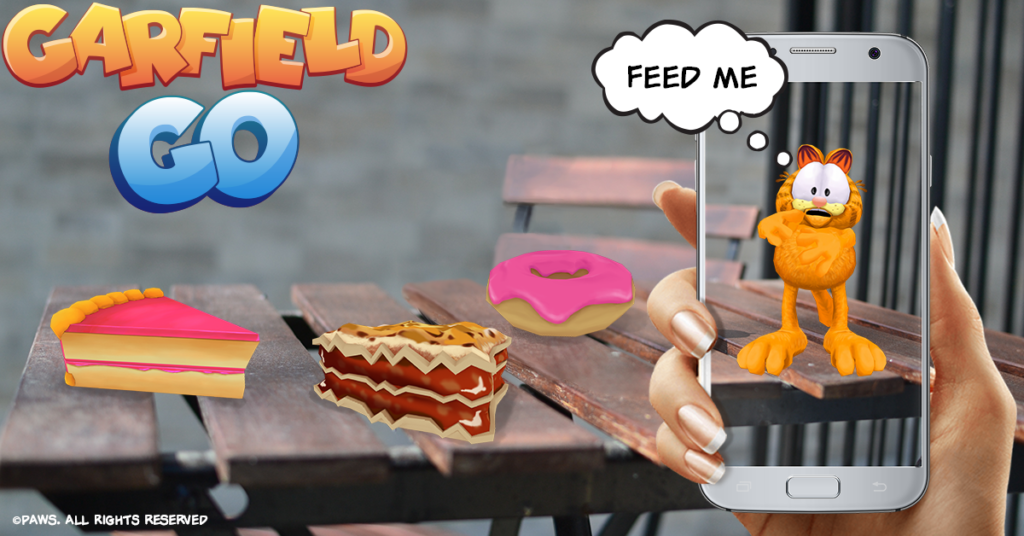 Mr Future Ninja is a stealth puzzler in which your clan has been kidnapped and you, as the last ninja, have to rescue them. The plan is to clone them, you see, and that won’t go down really well.

Flipping Legend is a combination of endless runner, RPG, and roguelike. You play as a wizard, thief, or archer, and have to flip diagonally across a map, collecting coins and stomping enemies along the way.

Killing an enemy restores your health, which is steadily dwindling. So you have to keep a train of deaths going to ensure you stay alive. Once you die, you can spend your gold on upgrades to help you do better next time. Go and grab it on Android via Google Play.

Cars: Lightning League is pretty much what you expect it to be. It’s a racer that challenges you to speed through iconic locations from from the latest movie, and you can race as popular characters.

Win races, and you can upgrade your vehicles to help you continue to win! Grab it from Google Play.

The Mummy Dark Universe is based on the upcoming movie. It’s a narrative adventure told in a comic book style, and challenges you to make difficult decisions and solve puzzles.

Go and grab it right now on Google Play. Below is a trailer for the movie.

Castle Cats is one of those collectible hero games, except it features cats so it will probably be much more successful. There are over 60 cats to collect, evolve, and upgrade that you can send out on quests. 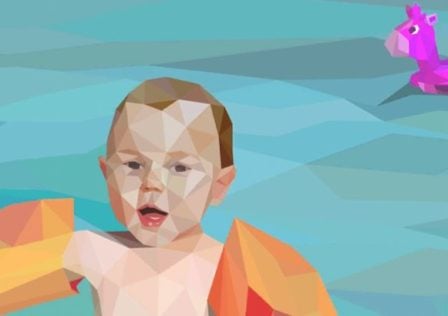