Mobile MMORPG MU Origin’s 1.8 update is full of goodies for beginners and veterans 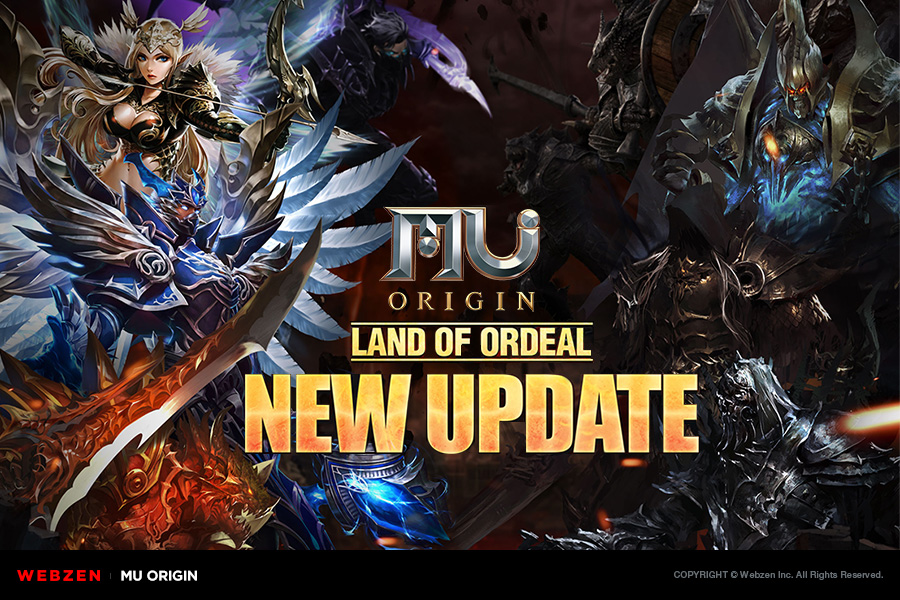 If you’re an MMORPG fan then you’ve almost certainly played Korean fan favourite MU Origin. And if you haven’t, what the hell are you waiting for?

Not only is it gorgeous and chock-full of stuff to do, but publisher Webzen has been extremely generous with new contents, releasing several massive updates since launching the game just under a year ago.

And here’s another one. MU Origin 1.8 adds a number of new features and events – so many in fact that it’ll be a challenge to cover everything in a single news story. Wish us luck! 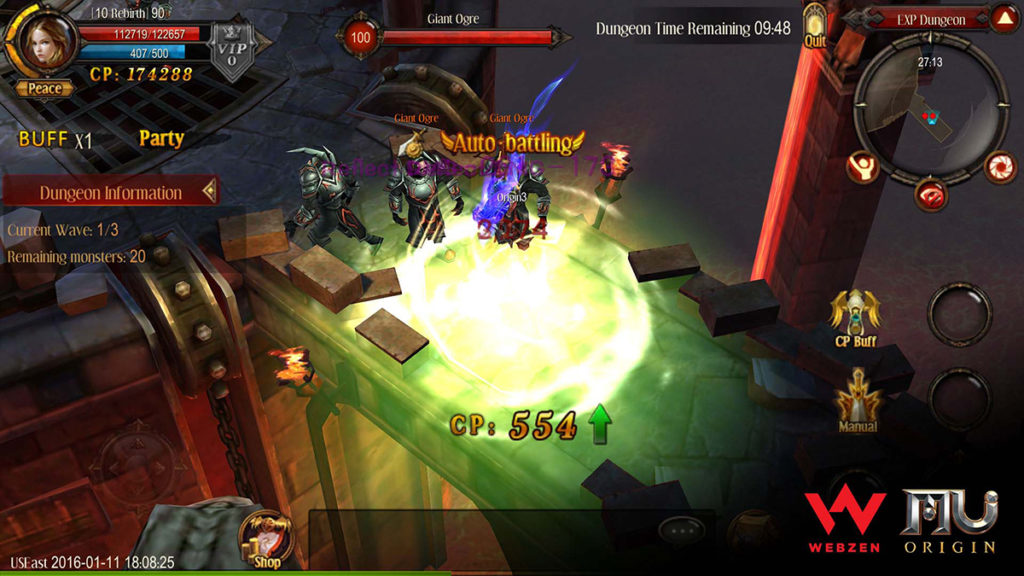 First there’s the new Land of Ordeal server boss field, which sees you and 99 other players attempting to defeat five server bosses, plus various other monsters, in under 30 minutes. Items are not bound to your character, but the player who inflicts the most damage on the boss monster gets the loot.

The Land of Ordeal runs twice every Saturday and Sunday at 14:30 and 18:30, and you must register 30 minutes before the event begins to join.

Then there’s the new Kalutan area, an exclusive space for warriors over 10 Rebirth to gather and play with other similarly jacked up warriors from all servers. It costs 15,000 Zen to enter.

The Domain system, meanwhile, is a new feature allowing you to develop and maintain your very own domain. Your domain consists of four buildings: Observatory, Tower of Battle, Tower of Magic, and Gate of Ordeal. Pretty much like your domain in real life then.

You can develop these buildings by hiring workers. The first one is free, but after that you need to spend diamonds. Naturally, you increase your EXP by building, and you can pick up various other items and rewards for completing quests.

Also, as it’s summer, there’s now a swimsuit costume, leaving you with absolutely no excuse for not downloading MU Origin for free right now. It’s available on Google Play and the App Store. 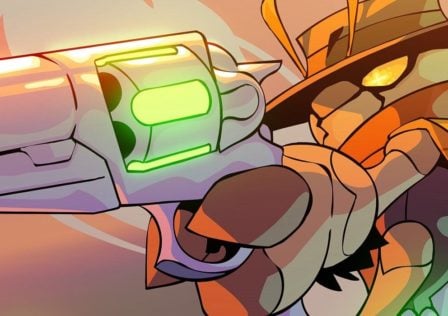 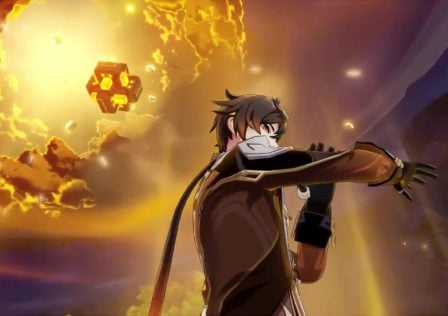 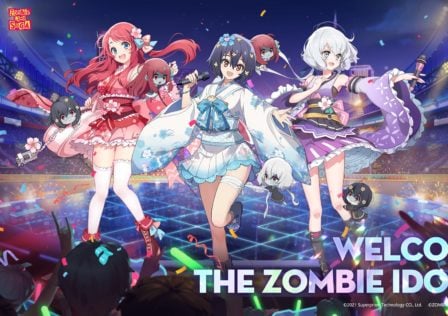