South Park: Phone Destroyer is out in beta right now 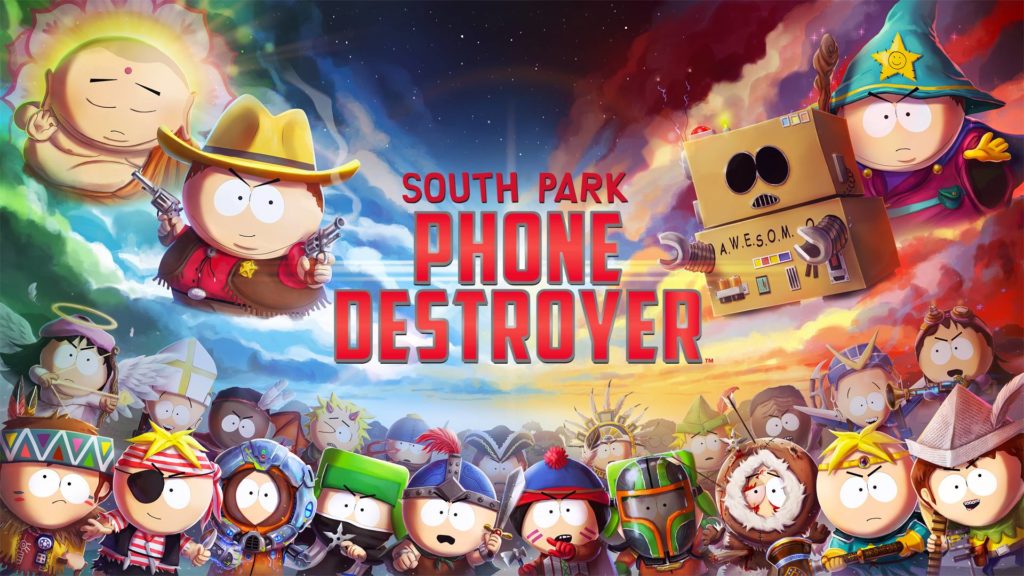 We may have only found out about South Park: Phone Destroyer last week, but it’s already out in beta. That’s another way mobile beats console, there’s rarely any waiting time. Take that, those waiting for Red Dead Redemption 2!

On a more serious note, South Park Phone Destroyer looks like a lot of fun. It combines the best of Fractured but Whole and Clash Royale, which is perfect for South Park on mobile.

For the most part, you’ll take part in turn-based battles, using cards to perform attacks. Each card costs energy in a system heavily based on Clash Royale‘s elixir.

The story is suitably bonkers as well, with Cartman and the gang dressing up as cowboys and battling other kids in the neighbourhood. They’re all in themed gangs, like pirates and wizards. Like I said, it’s bonkers.

If you like South Park or card battlers, this is the game for you. So go and check it out in beta on Google Play right now. 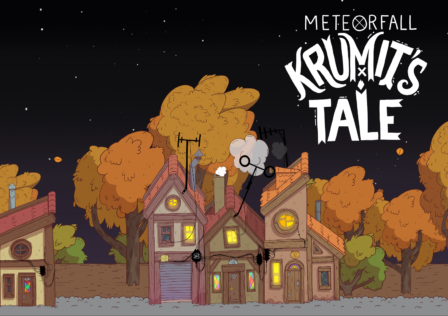 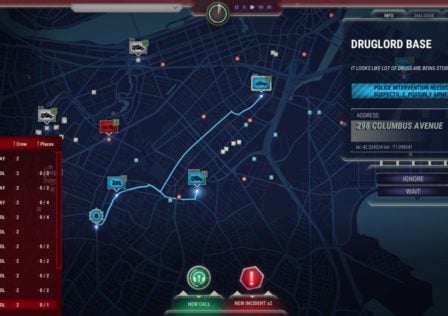 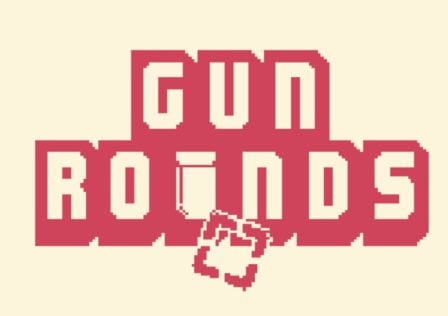