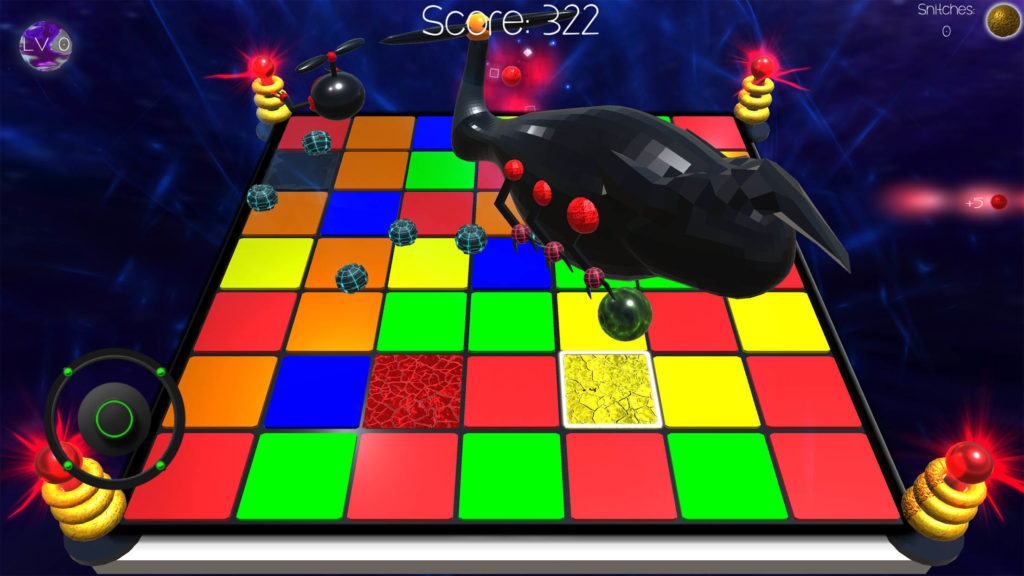 Globalls may look kind of familiar from the screenshots – like an old-fashioned matching puzzler perhaps – but once you load it up you’ll find that it’s unlike anything you’ve played before.

This innovative title from developer Andrea De Blasio is an arcade high score chaser in which you have to steer your snitch – a bouncing black ball – around on a grid of coloured squares collecting smaller silver balls using a virtual controller.

Easy, right? Wrong. Beneath this simple exterior beats the heart of a much deeper game. For a start, the different colours of squares yield different numbers of points when you bounce on them, so you need to think about the path you take if you want to top the leaderboard.

Don’t be a square 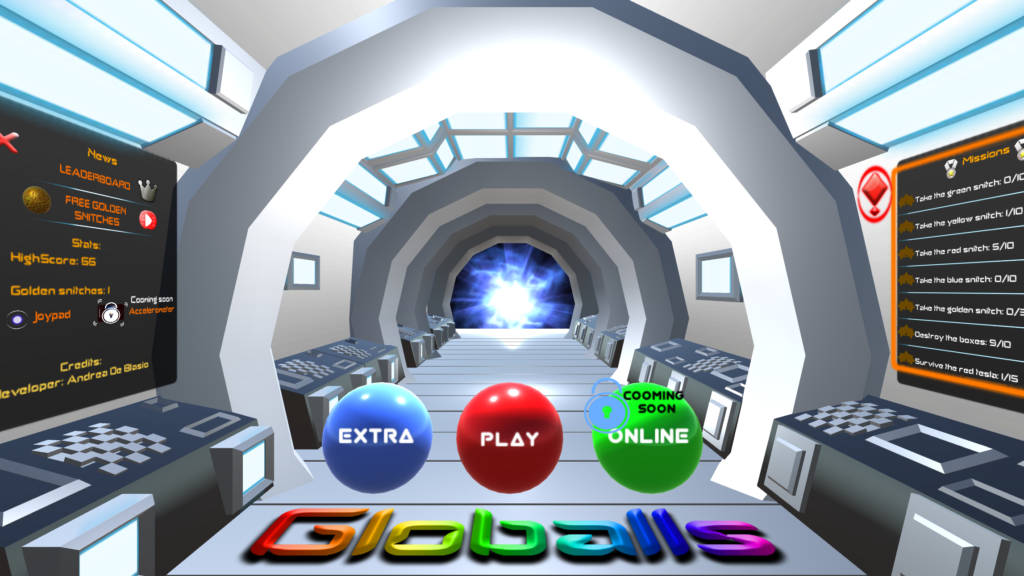 Plus, squares are perishable. Not only can they succumb to a laser blast from the drones that hover over the board, but they shatter and eventually fall away if you bounce on them too many times, so you need to steer carefully, kill drones quickly, and think about the routes you take.

To help you kill drones and collect balls there are power-ups that charge as you play, meaning you have to unleash them at just the right time.

Globalls is a fun and surprisingly deep arcade game, and Andrea De Blasio is currently working on making it even more fun by adding multiplayer. Soon, you’ll be able to play online against a single opponent.

And there’s good news for southpaws too: the next update will allow you to have the virtual joystick on the right side of the screen as well as the left.

So what are you waiting for? Download Globalls for free right now on Google Play and the App Store. 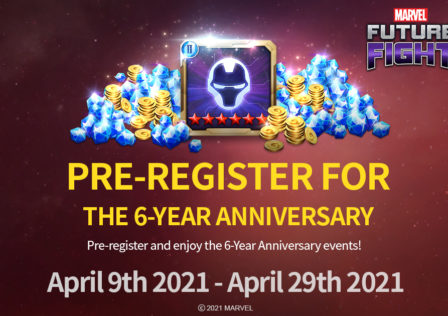 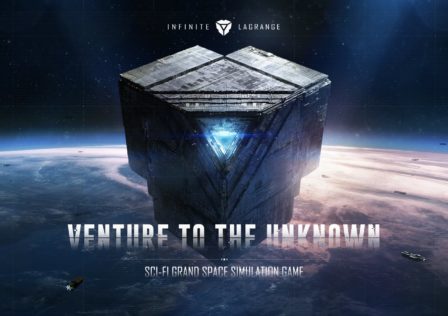 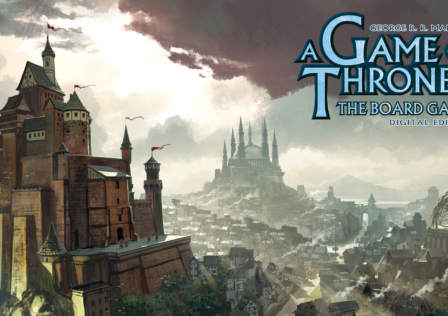