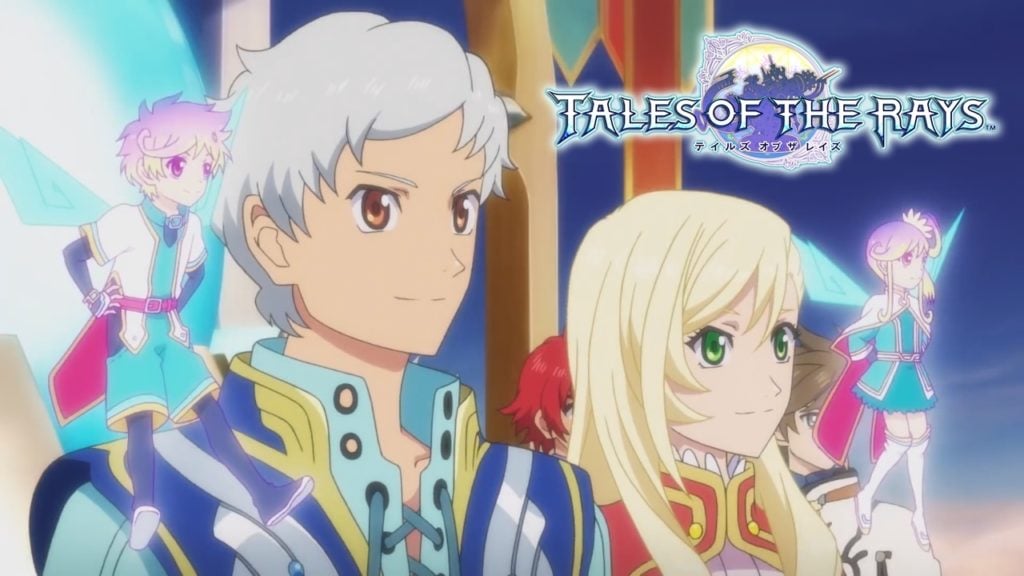 Tales of the Rays is the latest entry in the franchise, and it’s coming to mobile exclusively this summer. Well, that’s a bit of a lie as it’s been out in Japan since February, but it’s making the journey west soon.

The most exciting feature of Tales of the Rays, is its all star lineup. Characters from nearly every entry in the franchise make an appearance. You’ve got Lloyd from Symphonia, Yuri from Vesperia, Luke from Abyss, and even Cress from Phantasia, amongst many more.

The game centres on franchise newcomers Ix and Cheena, who set out on a quest to save the world. You know, just like in every JRPG. Their home was destroyed by meteors, so I guess the developers weren’t afraid of cliches here.

Other than that, we don’t really know much about it. But you can bet we’ll keep you posted as soon as we learn more. If you read Japanese you could also dig through the official site for more info.

Or, if you fancy something to play right now, you could check out our list of the best JRPG franchises on Android.