Merge Dragons! is out now on Android 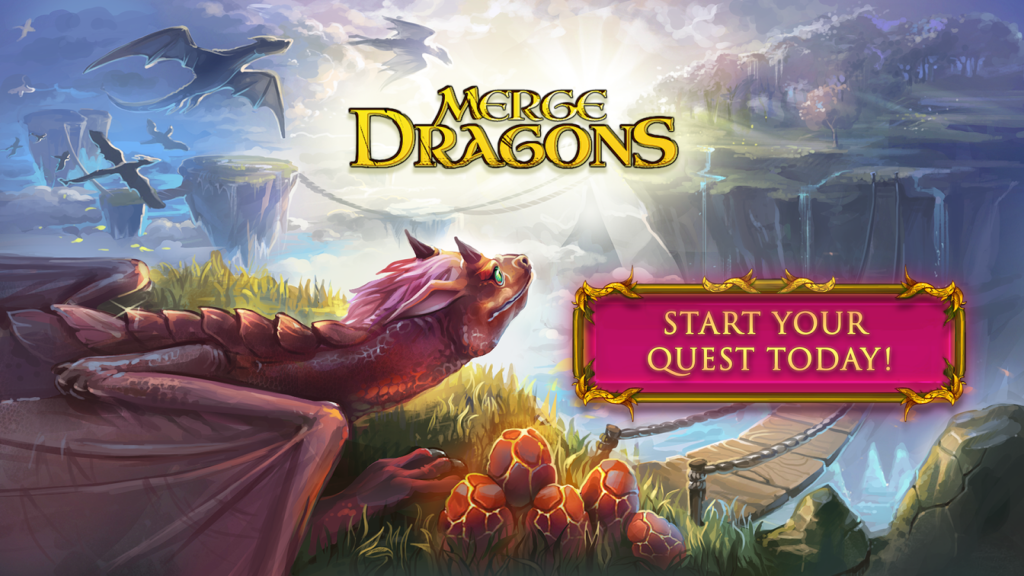 Gram’s addictive match ’em up, Merge Dragons, has finally launched on Android following a brief spell of iOS exclusivity. Anyone surprised? Anyone?

Well, better late than never as Merge Dragons is surprisingly addictive. It’s a simple affair – match stuff to create better stuff. Why? Because the world has been taken over by zomblins and you have to save it.

As ever, it’s probably best to just ignore the overarching plot. All you need to know really is that you’re trying to gather a horde of dragons, and achieve it by matching their eggs.

You also have a base to take care of, and use resources gained during levels to build it. It’s a nice way of seeing how far you’ve come since you started.

There’s a ton of content to get involved in, so go and grab Merge Dragons! on Google Play right now.