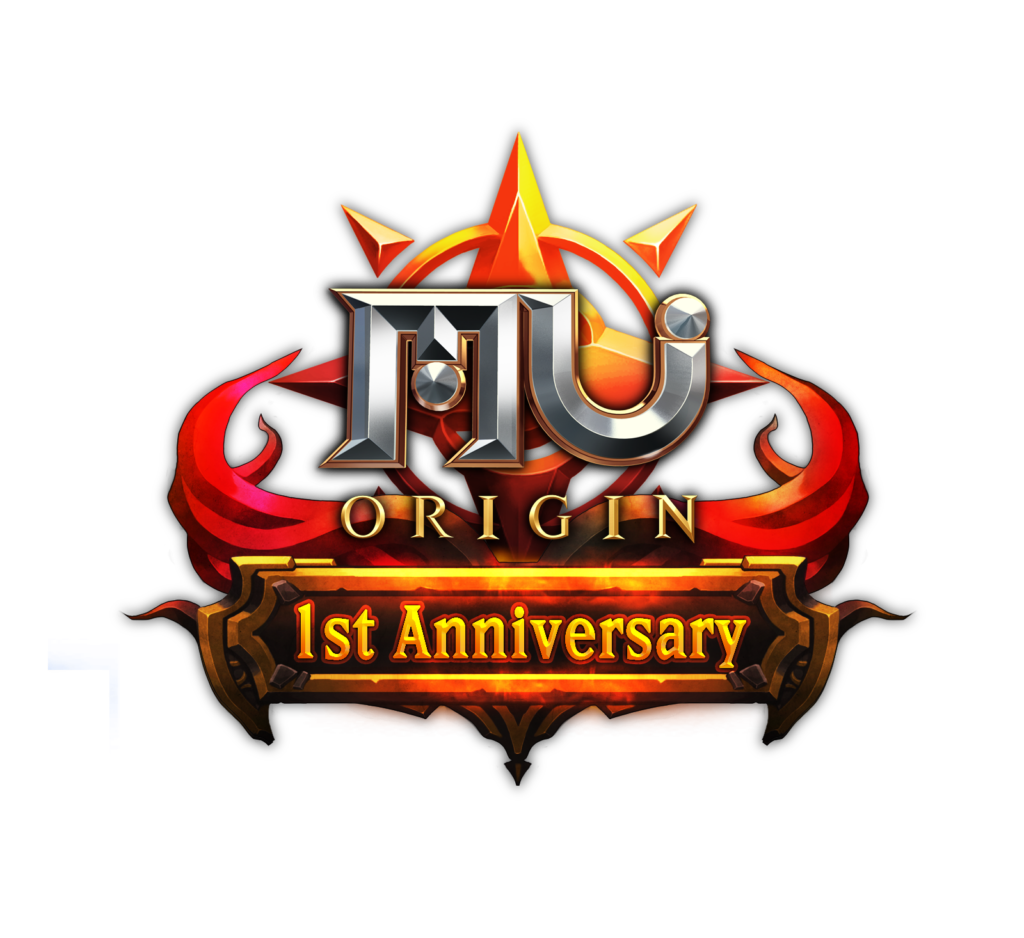 Just in case you haven’t played smash hit mobile game MU Origin already, a) where the heck have you been for the last year? And b) here’s a recap.

MU Origin is a massively multiplayer online RPG. Gamers who are familiar with that genre will know what to expect: a choice of fantasy character classes, levelling up, customisable outfits, dungeons, raids, quests, trading, PVP, and real-time multiplayer with friends and strangers.

But it goes a little bit further than most MMORPGs on mobile, with a clever Domain System that lets you create and manage your own domain, levelling up your towers and earning rewards; and there’s a New Warrior system to help beginners find their feet in the sprawling MU Origin universe.

To celebrate the first anniversary of MU Origin’s release on Google Play and the App Store developer Webzen has created this infographic full of key facts about how far the game has come in 12 short months.

It seems that 3,261,857 accounts have been created since MU Origins was launched. That’s almost 9,000 new accounts every single day. The most popular character class by far is the Dark Wizard, with 2,583,760 registrations – well over half.

In fact, a staggering 63% of all the characters you’ll encounter in MU Origin are Dark Wizards, while a mere 8% are Elves.

Players have spent more than 3,987,865,547 minutes playing MU Origin, which equates to 7,587 years. Going back that far in time takes you close to the end of the last ice age, when mammoths still roamed the earth. 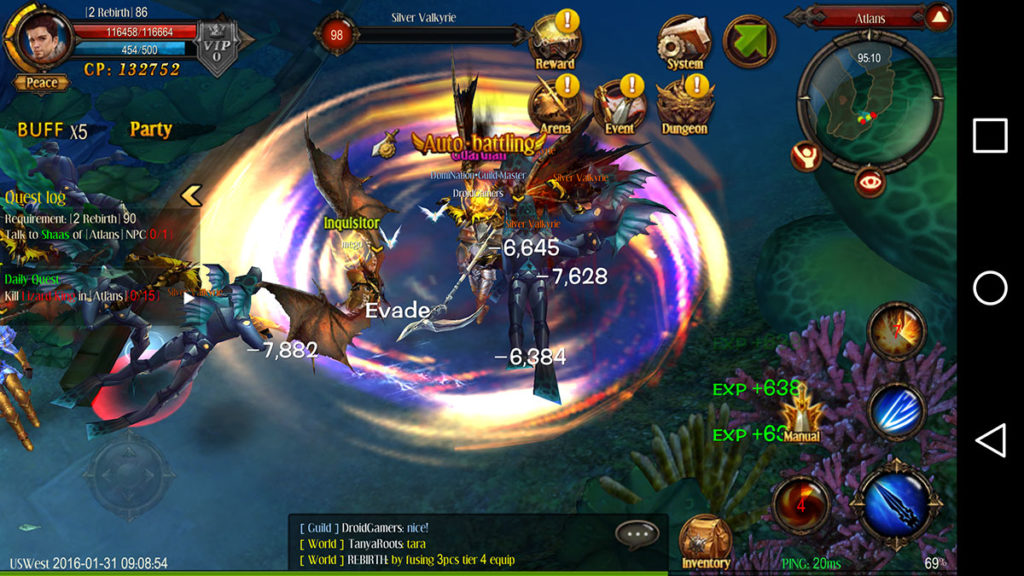 To celebrate MU Origin’s first birthday Webzen is holding a series of special events between July 28th and August 3rd.

Event durations, rewards, and points will be doubled throughout the celebration period, many items will be on sale for one diamond, and rewards will be given for all sorts of other things, like your VIP level and the amount of equipment you have.

Finally, Webzen is handing out rewards for players who share the anniversary infographic on their Facebook pages.

The party starts on July 28th, so put it in your calendars!

MU Origin is available for free on Google Play and the App Store right now.