Shadow Fight 2 – Special Edition is out on August 17th 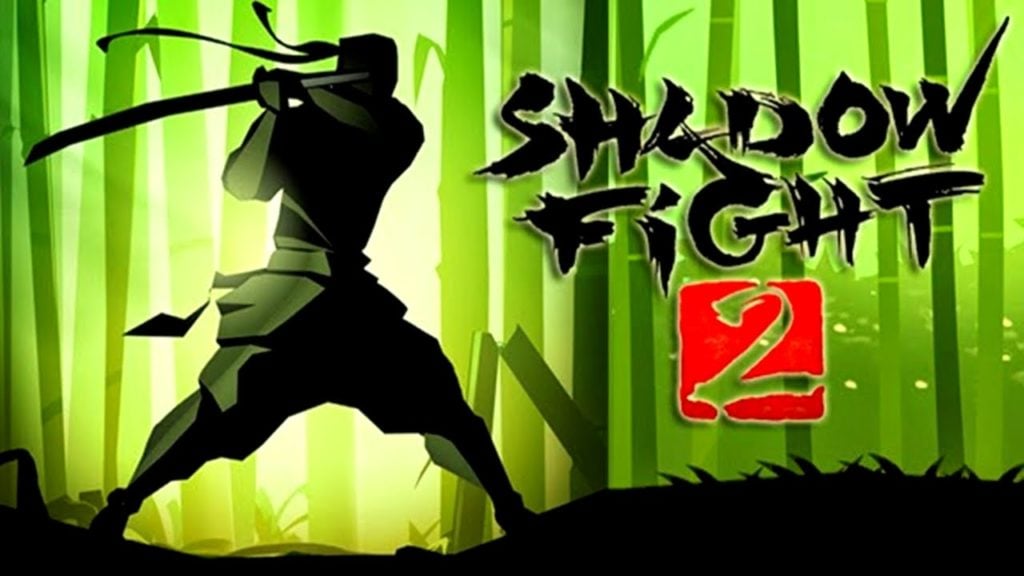 Last month, we announced that a special version of Shadow Fight 2 was coming to Android in August. We now have an official release date for it – August 17th.

Shadow Fight 2 – Special Edition is a brand new premium version of one of mobile’s greatest fighters. It includes a new chapter and higher rewards for victories.

As a premium product, the energy system and advertisements will no longer be there. That’s an enormous boon for anyone who wants uninterrupted fighty fun.

We’re still not sure how much it will cost though, but we’ll keep you posted. In the meantime, check out the trailer above for a taste of what’s to come. You can also join the Facebook group, or follow the official Twitter.