Adventure Time Run is what it sounds like, and out now 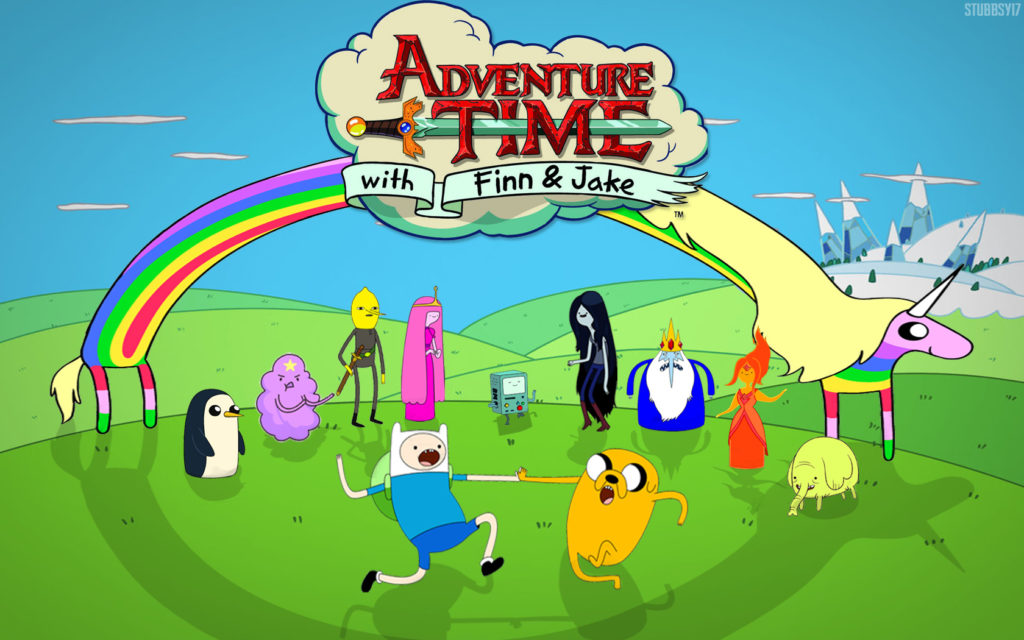 Oh look, another endless runner has arrived on mobile. How exciting, right? Well, at least Adventure Time Run features characters from the awesome TV show, like Jake and Finn.

I don’t want to build your hopes up too much though – this is just a standard runner after all. If you really like Adventure Time, you might get a kick out of it.

Adventure Time Run takes its cues from Subway Surfers. You run for as long as you can, collecting coins, occasionally flying, and trying to beat high scores.

You can play as a bunch of different characters from the show, including Finn, Jake, Bubblegum, and Marceline. You’ll also run through recognisable locations like the Candy, Mountain, and Ice Kingdoms.

And that’s about all I can do to sell this to you. If you like the sound of Adventure Time Run, you can get it right now on Google Play. No one will judge you. Probably.