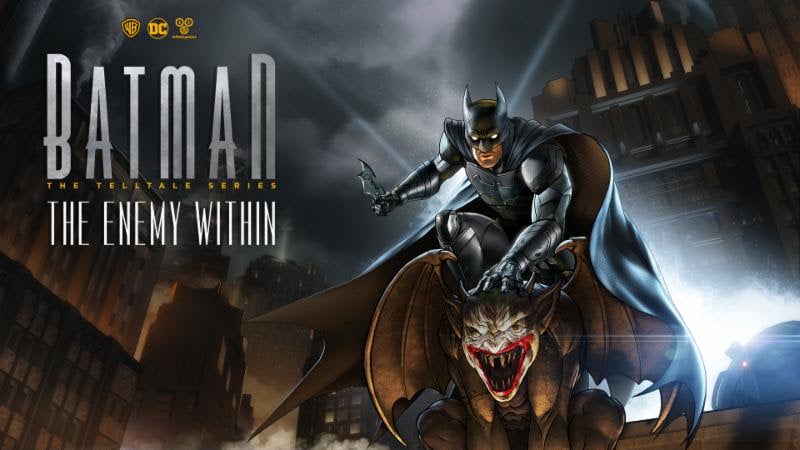 That was an incredibly busy week for Android gaming – so much so that even your ultimate resource Droid Gamers missed a few big stories.

We don’t want you to miss out on anything though, so we’ve scoured the internet in search of the top stories. Read on for five stories we missed on Droid Gamers this week.

Batman: The Telltale Series 2 is coming out soon, and this week we got our first glance at it. It looks like a lot of fun, with fan favourite villains like Joker and Riddler making an appearance.

While season two is out for console and PC folks next week, sadly us Android gamers will have to wait until October. I guess you could console yourself by watching the trailer over and over?

The second episode of Minecraft: Story Mode – Season 2 is out August 15th

This week, we also learned that the second episode of Minecraft: Story Mode – Season 2 is out on August 15th. That’s a definite release date for Android as well.

Episode two is called Giant Consequences, and sees the gang head out into an icy wasteland. You’ll probably face a giant as well, as the title suggests.

Sadly, we missed the excellent FOWLST in our round up of the best Android games out this week. FOWLST is a bit of a crazy high score chaser about an owl trapped in hell.

It plays like a combination of Super Meat Boy, Downwell, and Flappy Bird. You tap either side of the screen to flap in that direction, while avoiding traps and bashing enemies. Grab it on Google Play.

As you can expect, there are lots of new goblin characters, 40 new cards, and goblin themed alts, locations, and a die set. If you love goblins, grab Pathfinder Adventures on Google Play to check out the new update.

Pre-registration opened for The Walking Dead: March to War

The Walking Dead: March to War is yet another mobile game adaptation of the popular zombie TV series. This time you have to build a settlement to help your fellow survivors stay alive.

You’ll build a council full of your favourite characters, construct buildings, and send out survivors on missions to gather resources. Pre-register right now on Google Play to grab some goodies at launch. 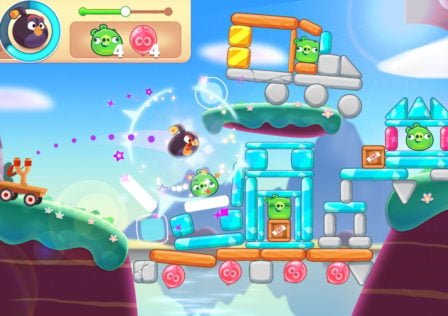 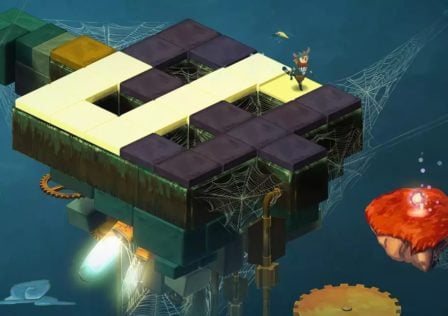 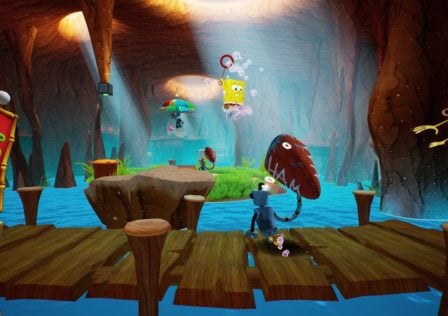