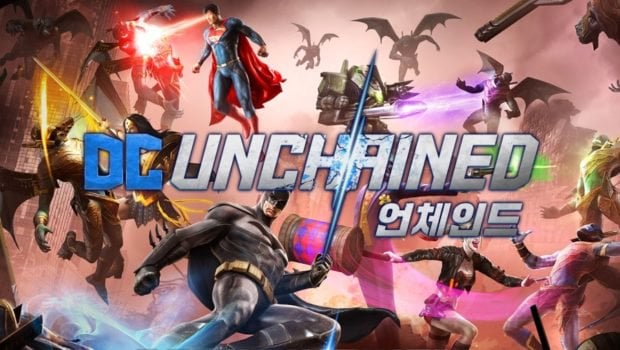 DC Unchained is an upcoming collect ’em up action RPG featuring your favourite superheroes and villains from the enormous comic franchise.

Or, in other words, it’s a DC universe reskin of Marvel Future Fight. Seriously, watch the trailer if you don’t believe me. It’s almost identical.

That might not be a particularly bad thing though. At the end of the day, you’re still bashing enemy’s skulls in with a team of three of your favourite heroes and villains.

And if you love DC, that will sound like a dream come true. We don’t know when you’ll get your hands on it though. The trailer ends with the teasing ‘coming soon’.

But you can be sure we’ll keep you posted as we learn more. For now, you can watch the trailer above to get a first look at the roster and gameplay.

Or, if you want something to play now, check out our list of the best nine games that launched last week.