Combat Squad is a Counter-Strike-like out now on Android 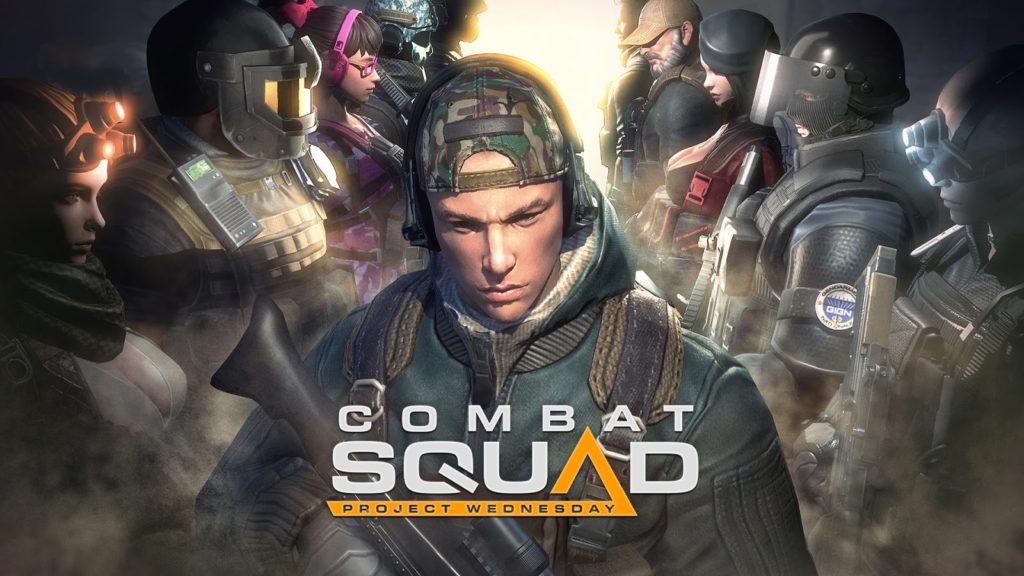 Ever wished you could take Counter-Strike on the go with you? Of course you have – we all have, and that’s basically possible now thanks to the arrival of Combat Squad.

It’s not quite a direct replacement for Counter-Strike though. Sure, it’s still a team-based first person shooter that challenges you to defend or assault a certain point on the map.

But in Combat Squad, you can create, customise, and command your own soldier unit. You can set commands outside of battle, then watch it play out to see if it was effective.

At any moment, you can take direct control of a unit as well. Then it becomes a typical FPS, with you running around with a big gun shooting all the bad men trying to stop you.

There are a variety of weapons to choose from, and perks to equip your squad with. You can really build the exact team you want to take into battle.

You can battle against other squads or alongside your friends in a variety of different multiplayer modes as well. So there’s plenty to keep you busy here.