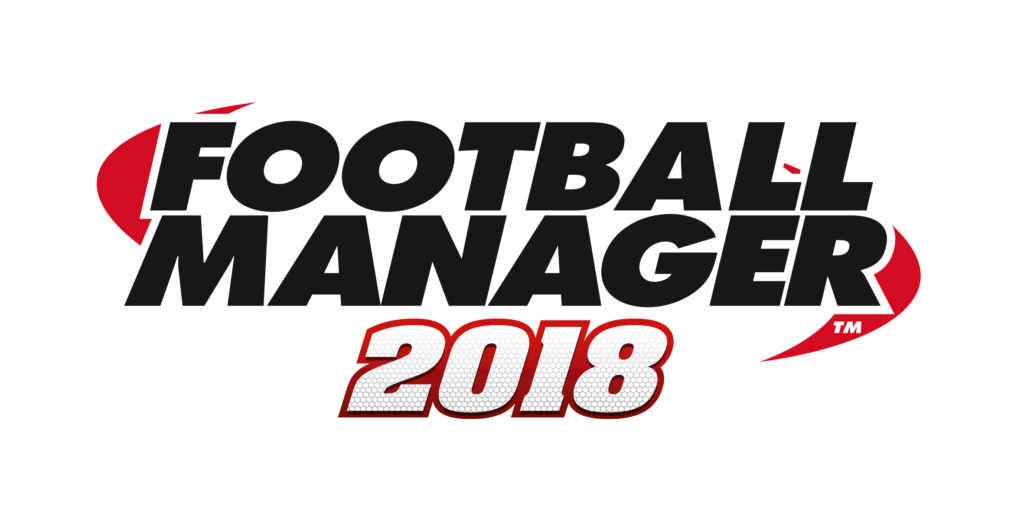 Sega announced today that the latest mobile instalment of Football Manager 2018 will launch on November 10th. That’s the same day it launches on PC, which is awesome.

Two entries will launch on Android that day. Mobile will be available on all devices while Touch is exclusively for high end tablets. We’re not sure which devices it will play on though.

Football Manager Mobile and Touch 2018 will launch on November 10th

Both versions provide a pared back, faster version of Football Manager 2018 for when you’re on the go. Touch features the same 3D engine as the PC version, while Mobile is much more simplified.

To learn more, head on over to the official site. There’s still a bit of a wait ahead for those eager to play it though, as it won’t arrive on Android until November 10th.