You can now host local tournaments in PES 2017 Mobile 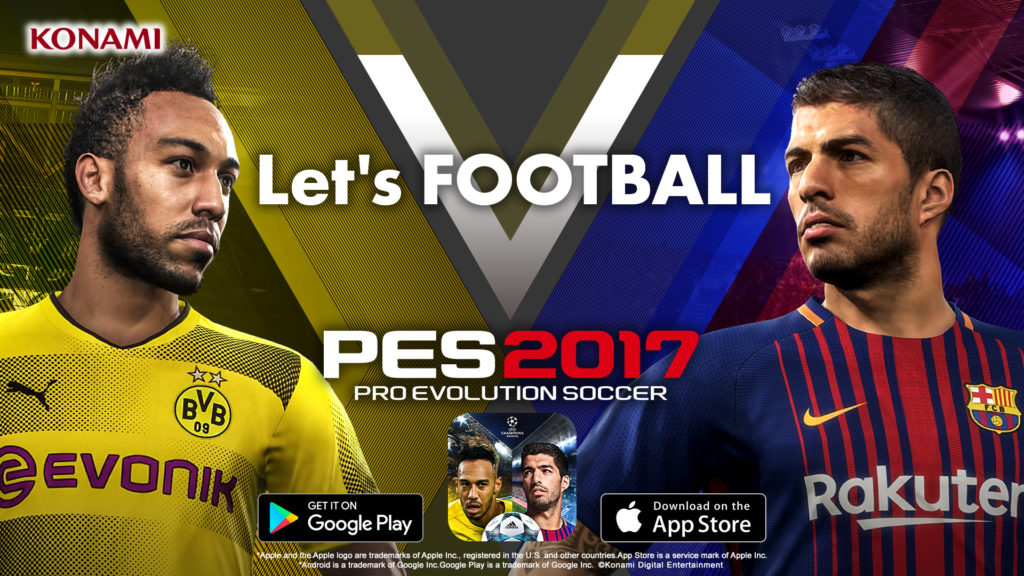 Konami has just updated PES 2017 Mobile with a brand new local league mode. Now you can host tournaments with your friends to see who’s the best player.

You can play with up to three friends, and the tournaments will take a round robin format. If you don’t know how that works, it’s where you each take it in turns to play each other.

It works over Bluetooth, so you have to be fairly close to the host player. You also have to be on the same OS, which is a bit of a shame. It means iOS and Android players can’t play together.

You can now compete in local tournaments in PES 2017 Mobile

To celebrate the update, Konami has also launched a new campaign. Between August 30th and September 6th, you can collect rare in-game rewards just for playing the local league mode.

You’ll earn the rewards by completing challenges in-game, like winning a certain number of matches and competing in a set number of tournaments.

An online challenge will also be held, starting on August 23rd and running until the end of the month. Similar to local league event, this also rewards you for completing certain challenges.

Now’s a good time to get back into PES 2017 Mobile, so go ahead and grab it right now on Google Play. You’ll notice a special treat in the form of Suarez and Aubameyang as the new players on the icon too.