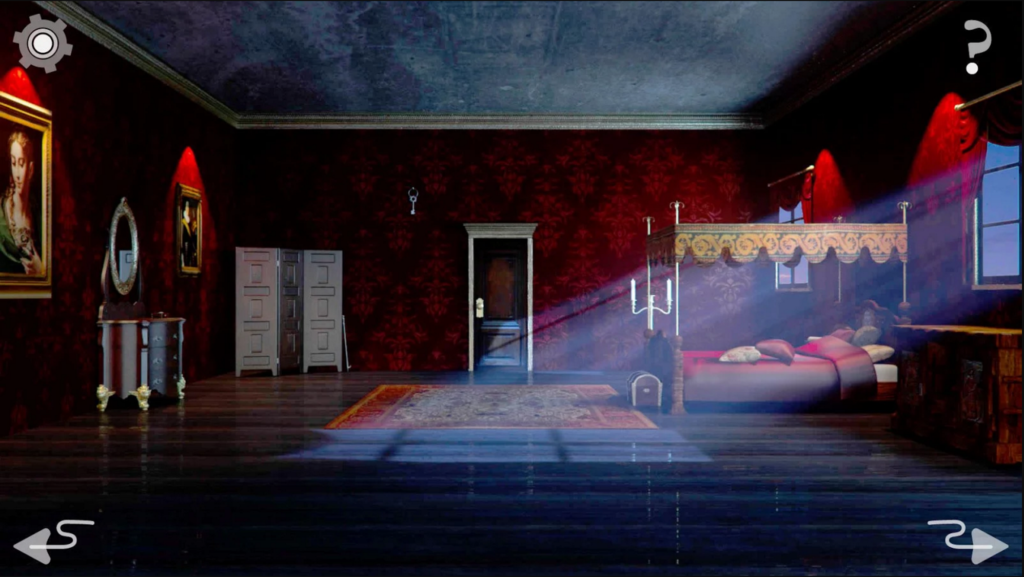 To be honest, I didn’t know what to think when this assignment landed on my desk. I’ve never really enjoyed point-and-click puzzle/adventure games – not even the mighty Monkey Island. They just don’t do it for me. With this reservation in mind, I fired up my trusty Android handset (a Samsung S7) and installed Castle Breakout.

The game sees you testing a castle’s defences by trying to solve a series of puzzles set for you by the Guild of Justice. You move through the castle room by room, and navigating these room-spanning puzzles is made easy thanks to simple and intuitive controls. 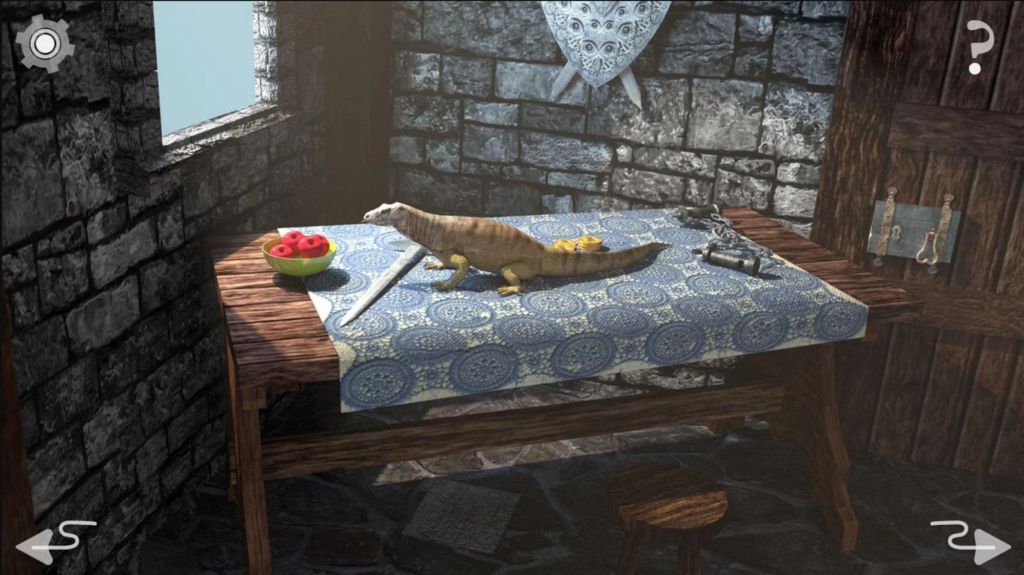 There are numerous items to interact with and pick up, with collectible objects appearing in your inventory at the top of the screen. You can move from screen to screen with these items, sometimes even using objects picked up in one room to complete puzzles in another.

If you watch Game of Thrones then you’ll know what the inside of a medieval castle look like, and this one doesn’t disappoint. The rooms even include a bedroom fit for a princess. There are ten rooms in total, and you have to make your way through all of them to complete the game. My only concern was that some are a bit gloomy, but medieval castles weren’t known for being light and airy so it probably checks out accuracy-wise. 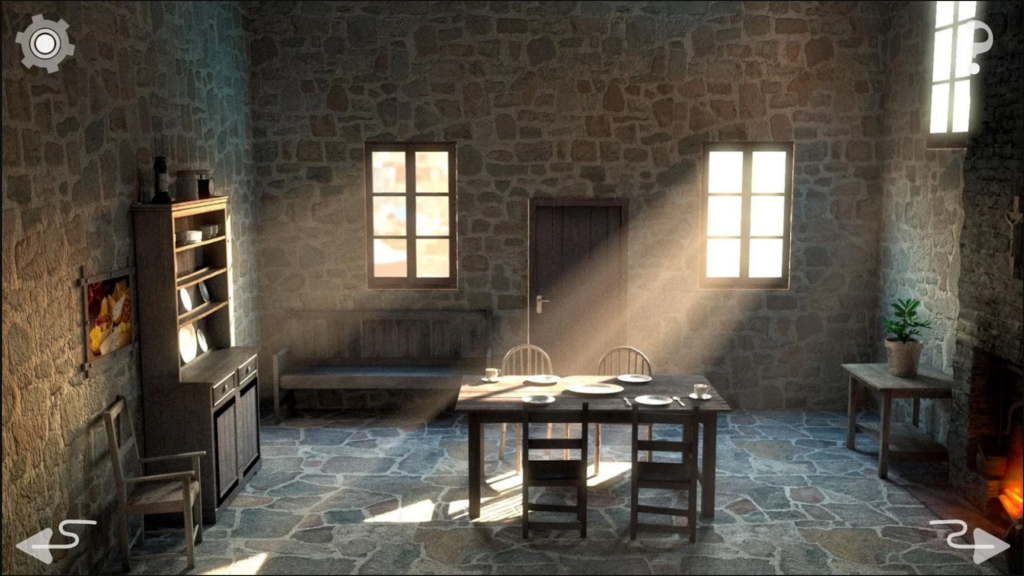 While the rooms are graphically excellent and the gameplay feels smooth and entertaining, Castle Breakout occasionally falls down when it comes to the puzzles. The game just isn’t that difficult, and I was able to complete parts of it quite quickly without trying too hard. If you click on everything, open every cupboard, and generally dig around then you’ll quickly find what you need.

Castle Breakout is atmospheric, from the creepy sounds to touches like the light falling through an open window. I particularly liked the presentation of each room in terms of framing and perspective. The whole game is very easy on the eye when it comes to design.

Another positive is the number of times Castle Breakout made me laugh or smile with its quirky animations and richly drawn characters, both human and animal. The puzzles nicely complement the narrative of the game, so that your progress feels natural and satisfying. 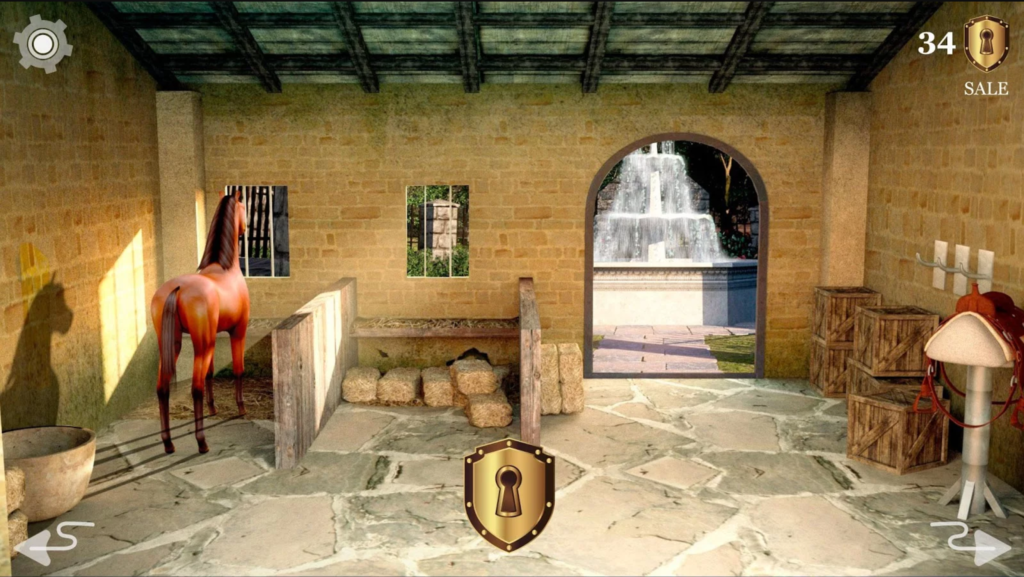 However, I actually finished a couple of puzzles by accident, which left me feeling a bit cheated. Then again, I do play games for a living – I’m sure your average gamer would be happy to play through the hours of entertainment that are built into this title.

Castle Breakout isn’t the perfect puzzler, and its in-game ads can be intrusive, but it has more than enough gameplay and story to keep you happily tapping away.

You can download Castle Breakout on Google Play now. It’s also available for iOS, Apple TV, and Mac. You can read more about Castle Breakout at the game’s official site too.

A break out hit!

If you like puzzlers, then you can’t go wrong with Castle Breakout. Is it the best puzzler out there? Probably not. But it’s got humour, lovely graphics, and enough puzzling gameplay to keep you entertained for hours.