Mark your calendars, as the final Sun & Moon-themed expansion is coming to Pokemon TCG on November 3rd. It’s titled Crimson Invasion, and its adding Ultra Beasts into the mix.

As you can expect, there are a bunch of new cards joining the experience. You’ve got eight GX cards like Gyarados GX and Silvally-GX, as well as a bunch of Alolan Pokemon like Exeggutor and Marowak.

If pre-constructed decks are more your thing, you’ll be glad to learn that there are two of them as well. They’re titled Destruction Fang and Clanging Thunder, and each contain 60 cards each.

Crimson Invasion completes the story of the Alolan invasion, with the decisive battle. It’s between Silvally-GX and allies or the nasty Ultra Beasts.

Now’s the perfect time to get back into, or start, your Pokemon TCG adventure. Go ahead and grab it right now on Google Play in preparation for the upcoming expension. 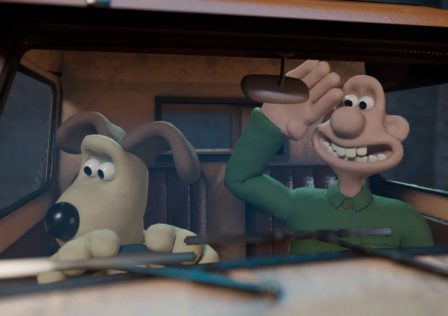 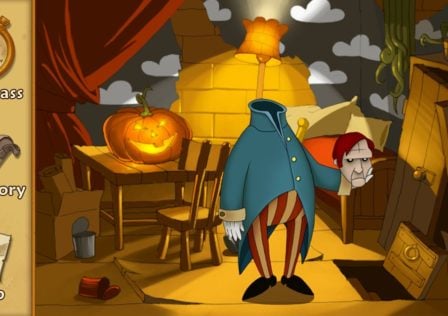